Chernobyl
A Nuclear Accident To Awaken The World!

Chernobyl awoke the world to the extent contamination from one reactor could affect so much land. 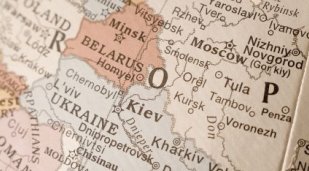 We were in Turkey three years after the contamination plume spread from there across Europe. There was tea from the Black Sea Coast we were drinking. And hazelnuts raw and in the chocolate hazelnut cream our children loved.

How much would this affect our health? How much our children's health? There had been an increase in neural tube defects observed in 1987, peaking in 1988. The radioactive cloud included the fission by-products of strontium 90 and iodine. 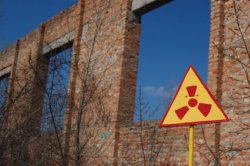 A Combination Of Errors

There were a number of factors that all contributed to a major scare for the world. It was not the USSR's worst nuclear accident. That appears to have been in the Urals and in a number of accidents in that area.

A bit like the message on airline accidents in Malcolm Gladwell's book Outliers a series of mistakes and problems combined to create the outcome.

The reactor that blew was getting near the end of its fuel's life cycle. It was due for replacement of fuel rods. 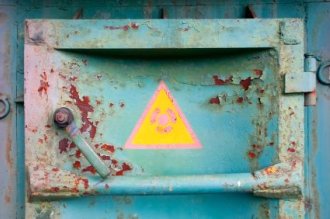 Some of the back-up systems for a power failure were less than optimal, but it was felt they should not create a problem in a normal situation. Back-up generators would take some time to kick in. Once kicked in they took a certain amount of time to reach full power.

Result Of A Test

Because of this lag there was going to be a test checking the real-life effects this could have. It was scheduled for the daytime shift. They had been fully trained for the test.

At the last minute the reactor was requested to remain on-line at the scheduled test close-down to supply power to the grid at a peak load time.

The shutdown was postponed to the night shift. These people had not been trained on the full protocol.

The engineer who responded when some warning signs started showing in the system as shutdown was begun had only recently fully qualified for his position. His response to the initial warning signs compounded the problem.

There were reported to be two explosions that occurred in the reactor. The first is felt to have been caused by steam buildup through excessive heat buildup. The second appears to have been a more nuclear-type reaction.

If the Chernobyl reactors had been built with external shields, as in other countries, there would have been better containment of the contamination. 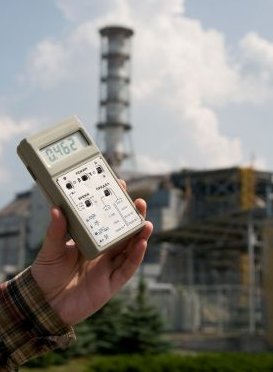 Because of miscommunications and people believing the reactor was still intact other decisions were made which exposed some workers to unnecessary radiation. The effects on workers who were exposed, even quite briefly, are a graphic revelation of the power and immediate destructiveness of nuclear radiation.

Miscommunications also prevented a quicker response to prevent exposure to the wider community as well as the many other countries beyond the Ukrainian part of the USSR it occurred in. 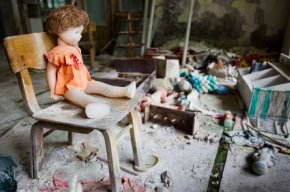 Containment and clean-up after the event was also fraught with difficulties. A helicopter aiding in the entombment of the reactor site crashed into a crane structure killing two people in it.

The concrete sarcophagus surrounding it is not completely stable and has subsided to some degree already.

A good area of country around the site is still an exclusion zone. Animals and birds have returned. They seem to be managing, revealing the resilience of nature. But harvestable agriculture in the area is maybe two centuries away. 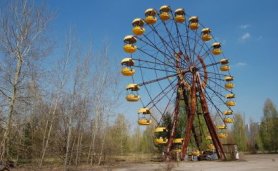 In reaction to the Chernobyl disaster, there was greater concern in building new reactors in other countries. In some way this can be well understood. From another view though it created unnecessary barriers.

Still reactor design has continued to improve. As noted before it was better before the accident occurred. Those enhancements had not been included in this particular plant.

Chernobyl is a lesson on many levels. There is a problem in the design of nuclear-type reactors. They can produce runaway reactions which can be dangerous, even catastrophic. And the products released in these events can cause long-term contamination of wide areas due to their long half-lives and incorporation into the food chain.