Biofuel - Way Of The Future?
Or Climate Change Contributor?

Creating a biofuel to keep us mobile with transportation has been the focus of much research and development. But obviously its use in power reticulation is important too considering how much electricity is currently generated from oil, natural gas and coal.

There has been a great deal of success in creating a number of options, some of which have been quite widely used, although there are large variations between countries.

The basic goal is to create a replacement for petroleum products that will employ the current internal combustion engines and even jet turbines.  No less a personality than Richard Branson with his Virgin Airlines business has been behind significant developments and trials.

When you consider the way our current fossil fuels were created - from original biomass grown millennia ago - using current biological growth would seem logical. 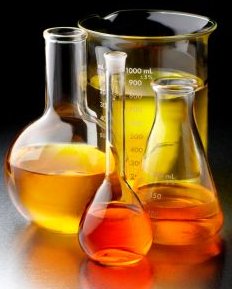 If we could speed up this process to create fuel over less than a year or so we could solve some major immediate problems.

And as plant growth of various kinds is renewable, why not use this?

I recall an old business friend of mine quite a few years ago telling me about his decision to become involved in biodiesel alternative energy.

He had some land he lived on and saw the opportunity for additional income. In Europe biodiesel is commonly added to a lot of available diesel fuels.

Biodiesel alternative energy was developed and used in South Africa before the Second World War. The method of treating vegetable oils to become a fuel has been well understood. In fact the first diesel engines ran on vegetable oil products.

A wide range of crops can be used as a base. If you are interested in making your own biodiesel or checking for more facts about this fuel then check these highlighted links to a site dedicated to this.

It can be used in its pure form, but has problems with a greater viscosity at lower temperatures than fossil-based diesel.

More highly electronically-tuned engines can have problems with it and newer synthetic rubber in the fuel injection systems is required.

In mixture it lessens the particulate emission - a visually obvious problem with fossil diesel. 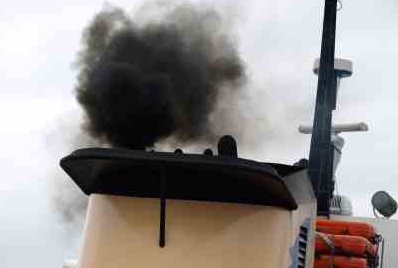 Another process involving distillation of vegetable oils produces a so-called green diesel. This has far less issues in use than biodiesel.

A sister-in-law was telling me of filling up her diesel van with used vegetable oil from takeaway food shop fryers. Older diesel engines tend to tolerate it well. After her initial enthusiasm my sister-in-law has not continued with it though.

Newer engines will operate better with a hydrogenated modification.

There are other developments using non-feed crops and the wastes like stalks and husks from food stocks. A range of fuels can be produced this way. Ethanol from this process is beginning to be produced. Of even greater import, a range of fuels from plant waste competitive with the petroleum industry are also being tested right now.

A form of biomass conversion using waste usually disposed of in landfills is finding increasing interest in several countries.  With a goal to reduce waste to near zero there may well be rapid adoption of this or similar technologies. 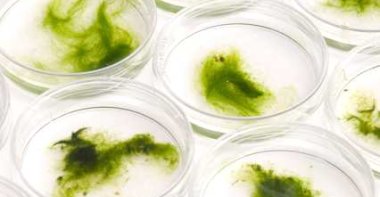 Then there are developments using algae to produce biodegradable fuel. Even some that produce alcohol directly.

A number of other processes are being considered, using either more processing with heat or treating crops of a more fuel-like basis as in the terpenoids.

Also applying processes used in oil refineries such as cracking (but with bio-catalysts) and fractional distillation can create a wider range of fuels.

All biofuels will produce carbon dioxide. Even a fuel so simple as ethanol.

Already used extensively in some countries like Brazil ethanol has problems with the greater volume required compared to gasoline to create an equivalent effect. And there can be some corrosive engine damage from it.

Even its supposed improved performance and nearer gasoline characteristics cousin butanol has a problem with its smell. And likewise it produces carbon dioxide.

There are definitely some points to consider. And these have seen quite a bit of debate already.

What of the emissions these biofuels produce? If they still produce increasing carbon dioxide and other wastes, due to our encouragement of growing numbers of internal combustion engines and power plants, will we not be compounding our climate change concerns?

What of the agricultural land that these will consume or displace? Already there have been concerns that some energy crops have caused the lifting in food prices and deforestation of essential rainforests for crops like palm oil. 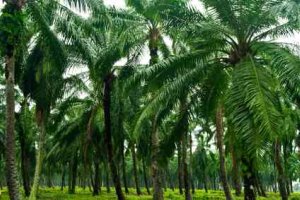 What will genetic engineering that is involved in some of these processes produce? Possibly something unexpected and a greater problem than what we have now?

How much does this race for the perfect alternative biofuel deflect our energy, attention and monetary resources from pursuing real cleaner and more effective options?

Biofuels have this image or unconscious connection of being somehow green.

I mean aren't they? We are growing crops, or maybe algae, after all. What could be more green? 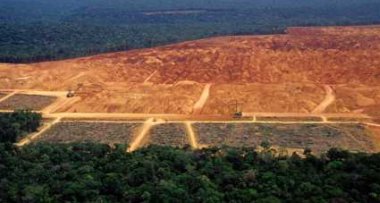 Real green concerns though have a regard to the total environmental impact.

At least a lot of them are more biodegradable if spilled.

Even those processes that seek to produce hydrogen as a fuel will have a byproduct of carbon dioxide - which is intended to be sequestered underground these days. How long can that be maintained?

Much energy and creativity is going into this work. I have placed a page for constantly updated news on technology breakthroughs and changes on this site.  While searching for the perfect biofuel why not equally intensively look for other possibilities?