Global climate change is the subject of almost daily news items, conferences, the Kyoto protocol, the Copenhagen conference, and research. Concerns regarding it are driving the demand and search for alternative means of energy provision. 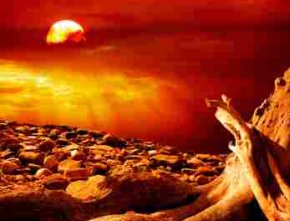 There are those skeptics (or sceptics if you come from other countries) of global warming out there who often quite prominently contest that we are part of a great global warming swindle.

The issue that became the Watergate of climate science appeared to greatly influence public opinion.

And while there might be some real issues that need to be addressed such as variations in the tilt of the earth's axis in a cyclical fashion, the changes that have occurred over the millennia, and how much carbon taxes are a real answer or just another revenue gathering stream, there would seem to be good evidence that there are significant changes. 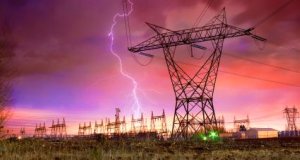 Climatology has become a significant science. As more data is gathered and analysed climate science does seem to be revealing a global climate change occurring.

Al Gore with his road show, and associated film An Inconvenient Truth that followed, increased public awareness of the concerns and much information related to the subject.

Climate warming does seem to be occurring. Although at times the changes seem to be more evident as huge swings in weather patterns rather than just a gradual increase in temperature. 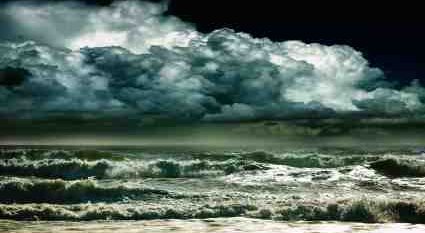 Inhabitants in areas where our protective ozone has been depleted are well aware of those effects.

The increase in general waste emissions that are blamed for creating the hot-house effect can be measured.

And there are calculations for carbon dioxide production from major energy sources available which are important to consider for our future.

Other factors contribute to this beyond just our simple energy use.

Areas of the earth are changing and sea levels appear to be rising threatening atolls and low-lying land areas. 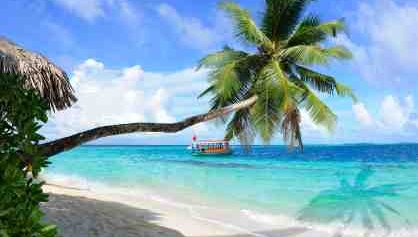 The major basis for energy generation in the world is still based on products from petroleum and coal with all their attendant emission effects.

Our use of oil- and other plant-based products does a have definite impact on increasing carbon dioxide wastes being given off into the atmosphere that are claimed to be part of this climate change.

Seeking alternatives to our oil-based needs in cultivating plants to replace these creates some other problems as well as not addressing the wastes from this consumption process.

For many years we have been producing ethanol from plants as a supplement to fuel. Producing ethanol from all plant cellulose so that non-food of plants could be exploited has long proved difficult. But some success is occurring in this. Even more striking are initiatives towards creating a range of oil products from plant residues.

With its huge importance in industrial processes like steel production, as well as being a mainstay in backup and some mainstream electricity production, using coal in a cleaner way has become a challenge for us too. 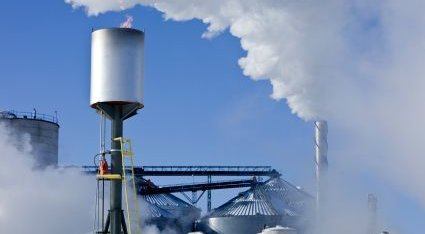 Global climate change seems to have good evidence behind it, as noted in this dedicated website also listing its effects. Even if some doubt its reality it would seem prudent to seek alternative energy to provide for our future power needs.

For further very useful information and background from the viewpoint of a person with a masters in meteorology and work in the weather service I had a connection to  a great site about climate change but it has since been discontinued.

Have Some Great Observations On This Topic?

Do you have a great story about this? Have you experienced some personal effects associated with climate change. Maybe you have some unique insights and solutions. Share it!