Nuclear Energy
Power At The Heart Of The Universe!

What is nuclear energy? Simply power released from the nucleus of an atom. Whether it is in building it up as in fusion reactions or in breaking it down into smaller elements, as in fission, it is all a form of nuclear power. 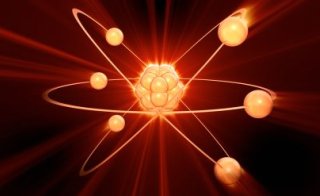 This force decreases exponentially with the distance from the centre. So larger atomic nuclei tend to be effectively more loosely bound.

To overcome this relatively more neutrally charged neutrons tend to be incorporated in the nucleus of larger atoms to increase the binding power without the repulsive force of similar charges.

The repulsive electrostatic force decreases with the squared power of the distance between the charged particles, thereby becoming relatively weaker at greater distances from the centre than the attractive nuclear binding force. 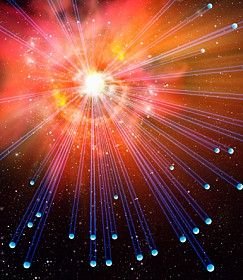 These basic properties control much of the structure of the reactions that allow production of alternative energy nuclear in source. 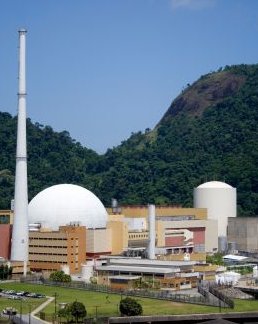 With the Second World War providing an impetus, the first consideration in exploring nuclear power was in the making of a bomb.

That massive reaction exposed the reality of the power resident in the nucleus.

Once the war was over ways of generating energy in a controlled fashion were further explored. A pile generator had been made for the production of the fuel for the atomic bombs, but not for power generation.

This gave the initial structure for a means to generate and harness energy from nuclear sources.

There are a number of alternatives in fuel for generating electrical and other useful forms of power from nuclear energy. One such uses a much safer outcome element, thorium.

Although they were far from being the only incidents two great cautionary events one in the USA and later one in the USSR have been etched into global consciousness.

Even more recently the March 2011 earthquake and subsequent tsunami in Japan affected reactors there, in a country that had prepared for these common events.

Keeping A Watch And Beyond

In an effort to monitor and yet encourage the use and development nuclear energy and materials an international agency was established in the 1950s.

To keep up with world-wide developments and other recent changes I have added a news page as well.

Nuclear power holds even greater potential than that already explored, revealing a glimpse of the richness of a great universe there for those who care to seek.