Seeking solar power from the roiling, seething cauldron of prototypical universal elemental nuclear energy that is our sun is a natural recognition of its primal place in our origin and lives. 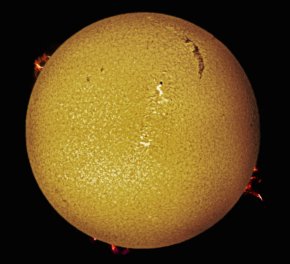 Already it has caused the launching of life on this planet. It warms, nourishes and lights it.

Its light promotes photosynthesis for continued growth of plant life - the fixation and refreshing of our waste carbon dioxide and release of fresh oxygen. Oxygen which allows us to create our own body energy and to burn fuels to create further energy. 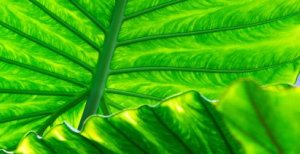 In nourishing life on earth the sun has given rise to coal and oil which we have employed so much already for current energy needs. 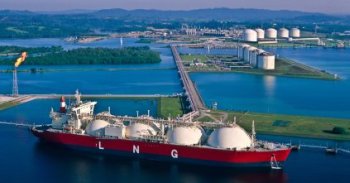 And its mass with its gravitational effect causes the tides and waves that allow for further energy generation. 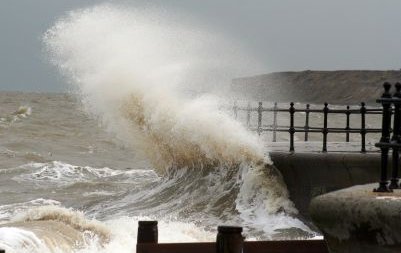 As far as the applications ascribed directly to the sun they are more related to its heat and light.

We use its light directly during daytime to brighten our houses. For large commercial premises new ways to benefit from the sun's light, giving more natural illumination, and lessening power costs, are available through special hybrid lighting modules.

The sun's energy can heat directly and indirectly . Newer and more effective designs are being produced all the time.

There are those solar thermal panels based around a flat panel design, those on more of a parabolic mirror and those that are simplifications of such mirrors.

The light can be harvested through manufactured panels that it is possible to use in homes or more generally as a larger co-ordinated solar energy system.

At present the race is on to achieve more energy-efficient panels. Much research is going on in building the technology in different ways. What can be achieved in the laboratory is still not being matched by what is actually available to us commercially and domestically.

The more efficient we can make the harvesting of the sun's energy, the cheaper the cost of the generated power. An ultimate goal would be to make solar power as cheap to generate as any other form out there. Using products that replicate nature to produce solar power is one way that is showing increasing promise.

One significant leap that has hugely increased the efficiency of solar harvesting has been in building panels that can harvest as much light as possible as electricity and the rest as heat. The hybrid solar panel can produce huge benefits in efficiency. There are avenues through which we can buy these panels for our own use.

Many ways are being designed to store solar power during the day to access its energy at night.  We already have an existing natural source of such storage readily available to us.

House design can benefit from the use of the sun's power to reduce heating requirements in cooler seasons and keep relatively cool in summer.

For further information on employing solar energy aspects as part of the total house design idea check out retrofitting for passive solar gains.

You can also check out my page on building solar passive houses as well as those that generate more power than they use.

So many changes are occurring in this energy generation method it will help our choices to be up with the latest news . 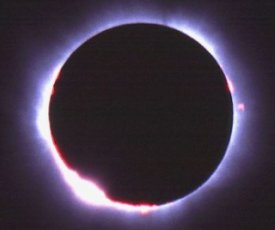 So even with its absence at night and variations with cloud, seasons and distance from the equator, there is more than enough energy to harvest.

Solar energy from this turbulent, chaotic, primal furnace is plentiful in availability and there for creative harvesting.