The Hydrogen Energy California project, or HECA, in Kern County reveals a number of details about the driving force for the hydrogen economy. 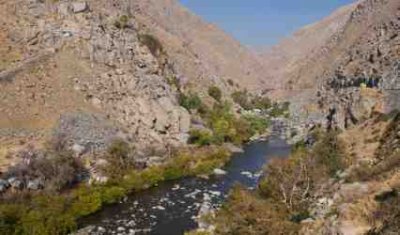 With Governor Arnold Schwarzenegger’s directive to significantly (80%) reduce carbon emissions by 2050 and limitations that the state of California presents this seems one of the few viable alternatives.

And the democratic process with citizens concerns for the appearance of their environments limits other renewable sources for alternative energy. Wind and solar power do require installations that are visible.

California does have some significant oil reserves. And the USA is concerned to be energy secure for the future.

With oilfields reducing in production and in seeking a means to maximise the pumping of residues that are still present at a rate that will satisfy demand a perfect storm for this hydrogen power generation exists.

By utilising the residue petroleum coke from nearby refineries, if necessary supplemented with coal, and heat treating it through gassification, simple hydrogen, some sulphur residues and carbon monoxide and carbon dioxide will be produced.

Sulphur can be readily scrubbed as is widely done in industry already.

The carbon monoxide can be readily converted to carbon dioxide in the generation and nearly all this production is proposed to be pumped to underground reservoirs in the local Elk Hills oilfields enabling further pressure enhanced driving to the surface of the remaining oil reserves. 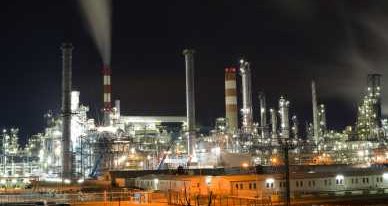 This method of carbon sequestration has been experimentally proved. But this will be one of the first full scale commercial employment of it.

Sequestration gives carbon credits to the state of California.

Local brackish surface water in the area, unfit for agricultural use, can be employed in the power station particularly in the secondary generation side where heat from the hydrogen burning also will be utilised.

The main hydrogen burning will drive the hydrogen energy California turbines similar to that of a jet's to drive the main generators. 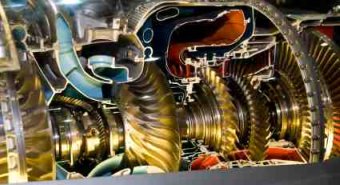 The scale of the project is designed to provide power to nearby Bakersfield and surrounding areas for around 150,000 homes.

In time it is felt that excess hydrogen production could be used to drive vehicles, with compressed hydrogen or fuel cell methods.

With Rio Tinto and BP in joint venture behind the development, there is significant economic power to drive it even with BP's recent spill problems in the Gulf.

Construction will provide a large number jobs in the short term and a lesser number in the long term for those required to work the plant. Employment in a post-recession economy will be increased. As will taxation revenues.

There are many boxes ticked in this project.

It will be interesting to see the outcome of Hydrogen Energy California for net energy output, costs and the viability of larger scale carbon sequestration. Maybe some other alternatives might present themselves during the construction and initial deployment, scheduled for 2016.