Lighting fixtures for home consume a significant amount of a home's energy. Therefore they deserve consideration in alternative energy choices, if for nothing else than efficiency and conservation.

Changes have already been in force for some time in Europe where the mainstay alternative has been the compact fluorescent fixture.

It appears most of these countries have accepted the requirements without much fuss.

However with 2014 proposed as a deadline for the phasing out of regular incandescent lights in the USA, choices for replacements are being forced upon people. Not everybody is happy.

Are there better effective alternative lighting fixtures for home? 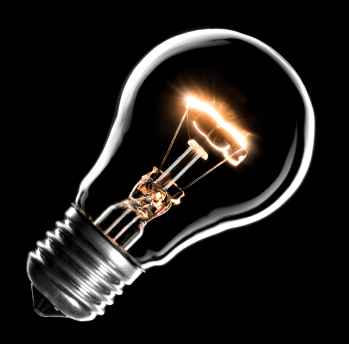 For interior home lighting people in Europe embraced the fluorescent light bulb in its various forms to reduce their energy consumption. In New Zealand one government administration attempted to enforce those alternative lighting fixtures for home on its populace, only to find their action over-turned by the next administration.

People in the USA are reluctant to use fluorescent lights in their home lighting design and I can understand that. There has to be a better alternative. I was relieved when we were able to make our own choices again in New Zealand. 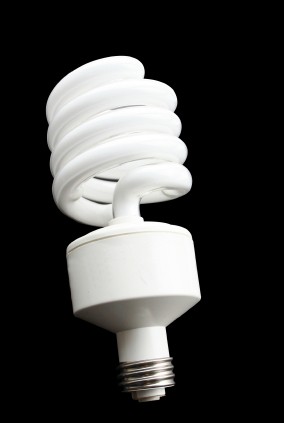 Like people in the US, I agree home fluorescent lighting is not a great option. The colour is unnatural compared to what we have become used to. There is the somewhat flickering nature of the light which can be annoying to some people. Also disposal is a real problem.

With the fluorescent tube based on mercury vapour, disposal should be through special waste or recycling channels. But many, especially when used for home lighting, are disposed of through usual household rubbish. Landfills will become increasingly polluted with mercury waste which will pose a major problem for the environment. 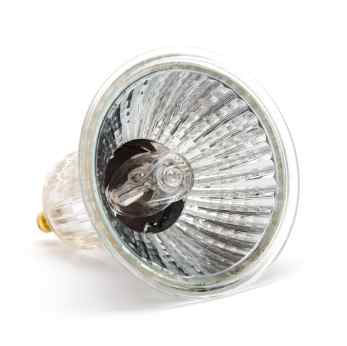 A more efficient version of the incandescent light bulb is the halogen lamp. Utilizing about 25% less energy for an equivalent light output and with a longer life, there are definite benefits.

Safety features built in to reduce ultraviolet radiation and to prevent harm from the extra heat generated, and damage from finger greases which affect the quartz surface and lamp integrity allow for relatively easy use.

LED lighting for the home has been seen as a desirable alternative to compact fluorescent lamps. But some of the initial light designs have been a real joke. Who would want to replace their regular lights with multiple bulb-encrusted rods? Early light colour also was poor with a distinct blue cast. 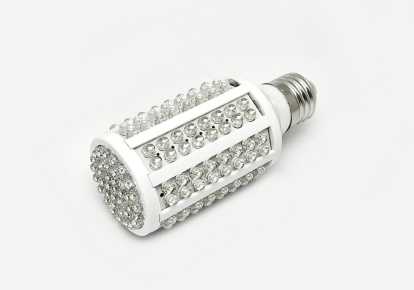 Is home LED lighting a possibility? And what exactly is it anyway?

Interior lighting for the home is a major statement for anyone. We spend a significant amount of time at home often outside daylight hours. Lighting fixtures for home emphasise mood and serve a utilitarian purpose to make our lives in our place of rest as pleasant and as efficient as possible.

Lighting power needs to be enough to work inside by. Also many people prefer to be able to adjust illumination for mood and other effects. The best lighting fixtures for home need to be able to incorporate these varied uses.

Light emitting diodes, as their name suggests, are semiconducting materials that allow for one-way flow of electrons between two sections "p" and "n". As the electron passes into the "n" part, its energy can drop allowing a photon of light to be emitted.

The colour emitted depends on the energy differential. This can be adjusted by using different doping agents for the "p" and "n" sides. 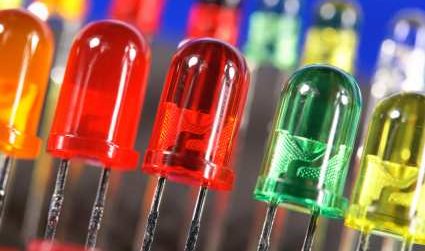 The advantage is that light is generated extremely rapidly at full power rather than waiting for a filament or fluorescing gas to heat up to produce the ideal output.

Little heat is generated, meaning less wasted energy - a better input energy to output light ratio. Higher-powered home lighting LED units do produce heat. To preserve the LED's function the temperature needs to be controlled. This is achieved simply by a heat sink base.

The life for each LED bulb is significantly longer than other lighting options. Fluorescents deliver around ten times the life of incandescent sources. LEDs give around three times longer life compared with fluorescents - around thirty times as long as incandescents! One annoying task of living in a home is replacing bulbs that seem to burn out in no time.

Initially diodes were quite small units. Their light output was small. Effective improvements in the technology have been quite rapid over recent years. Some of these improvements have been spurred by the needs of organizations such as NASA. Power output has improved massively as has light purity. 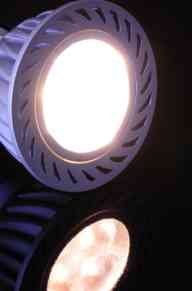 Dimming is not a problem, which it can be with halogen and some fluorescents.

The colour of the generated light allows for higher Kelvin temperatures mimicking daylight to the lower Kelvin, softer, or yellower light we have become used to over years of incandescent sources.

Those wanting coloured lighting options have a wide range to chose from including continuously variable light colours.

Interestingly though when you search for LEDs, many options still offer the multi-studded devices or strips and not such great colour choices in lighting fixtures for home. And yet in the last year or two light output compared to driving power required has significantly increased.

There are companies out there that are supplying the latest effective LED lighting for the home. In my experience one of the best for New Zealand and Australia is the Superlight company. Their lighting fixtures for home can retrofit existing lighting cutouts. There is also a range of prices. Options for different segments of home lighting ideas are many and varied.

Another very useful company that carries a huge range of all types of lighting, manufactured to current New Zealand standards, is the Superlux company with a showroom in Auckland.

There are others offering replacement lamps for standard halogen and regular bulb shapes and fittings.

For serious consideration in energy conservation, long-lasting life for each bulb, the best liveable light, and no problems with unnecessary heat generation, getting the latest LED light fixtures for home is a no-brainer. I have included a further page with more information specifically about LEDs for those wanting to know even more about what is available. There are some very interesting recent changes!

The years just ahead of us will serve to produce even better advances. It makes changing to alternative energy lighting sources pain-free - apart from, at the moment, some extra setup costs.