A waste energy plant that could use all the various wastes we throw away and produce usable energy in a clean way sounds a bit of a dream.  Yet this very possibility is already in production at a number of places around the world.  More are lining up to embrace the technology.

The Problem Of Waste

Worldwide around 3 billion tons of waste needs to be disposed of every year.  City living compounds this problem.  Landfills and open disposal areas are becoming more difficult to find.  With attendant problems of leaching of unwanted chemicals and products into the ground and contamination of our available water and waterways a more effective means of disposal needs to be found. 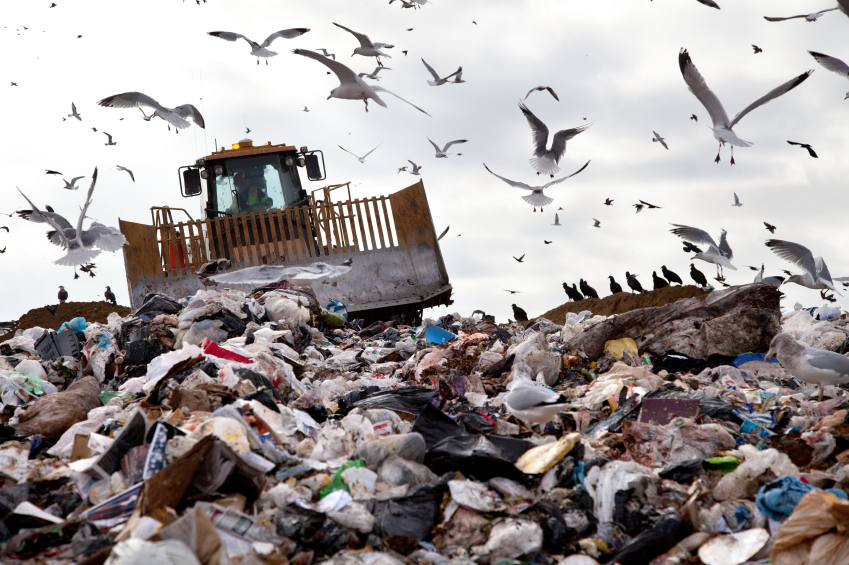 We could reduce the amount of waste requiring disposal.  Already many companies are actively reducing packaging and seeking to make whatever is necessary as biodegradable as possible.  Even so waste is still produced.

Further waste arises from broken, damaged and superseded products.  We buy the latest television, computer, mobile phone, processing equipment and need to dispose of the old one.

By eating our freshest food and disposing of older, out of date or spoiled food, more waste must be disposed of.  Local authorities are looking for ways to establish a zero waste culture.

Cities generate increasing amounts of sewerage waste which has to be treated as effectively as possible to create the cleanest beaches, rivers and other environments.  Even the best systems build an increasing amount of sludge that needs to be handled somehow.

The Cost Of Waste Disposal

At present we mainly rely on our local governments for cities and regions to handle our waste disposal.  Our rates and waste collection charges reflect the cost of managing this hopefully effectively.

A very large proportion of local government expenses is employed in waste management, both solid and waste water.  Waste water treatment alone can account for 15-35% of the overall budgets of some local governments.

How can we manage this increasing amount of waste in a positive, beneficial way?  Can we head to a zero waste position?

Anaerobic biological breakdown in established landfills is well-known to produce methane off-gassing.  With its intense influence on greenhouse gasses methane production needs to be controlled. 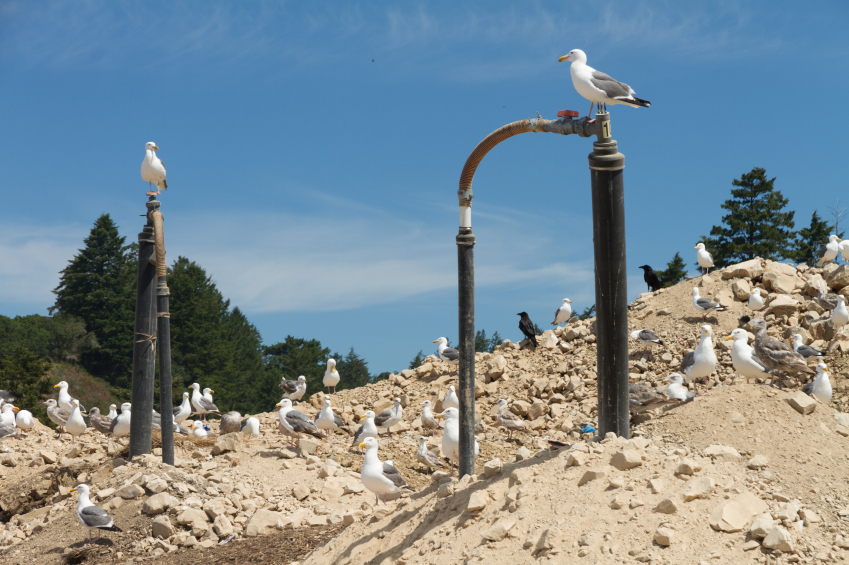 A number of places around the world are already employing methane from landfills directly in energy generation projects.

Incineration of products is also used.  But this can generate a number of noxious gas by-products.

Bio-digestion of food and animal wastes is being used more widely utilising anaerobic processes that produce methane and other gases which can be used for electricity generation and biological fuels.  These can be difficult to operate with a continuous flow process.

What if there was another way?

What I am about to describe is a system that has already been implemented in a number of places in the world.  It is still being improved with subsequent iterations.  A number of businesses, cities and communities are looking at utilising it.

Beginnning in Japan, with plants in Korea, the head office for this initiative is now based in the USA - in Texas.  I first became aware of the technology through a friend involved in establishing a plant in Western Samoa.

At present a similar third generation waste energy plant is being built in the Philippines in Targum.  Bureaucratic assessments of possible plants are in process in Melbourne and the Caribbean island of Anguilla.

These waste to energy plants are under consideration by businesses as well.  At Schiphol Airport, KLM Royal Dutch Airlines intends to generate electricity for the airport with leftover food.  Heat from the process will be piped to warm local greenhouses.

Known as GGI Energy, the initial waste to energy plants produced synthetic fuels.  More recently power production has been used.  Heat from the processes can be used for both heating and cooling of the facilities and to dry waste to an ideal moisture level to facilitate processing.

Units can be supplied in a modular way to allow for scaling from individual businesses up to city-wide initiatives.  After initial training a few staff is all that is required to maintain the system.

In Samoa the company Village Life Energy is contracting to take all the main island of Upolu’s collected waste for processing as well as unearthing the previous landfill material.

In its waste energy plant there is an initial sorting process.  Metal, certain plastics and other clean material that has commercial value will be separated for export.

Glass and similar clean inorganic materials will be ground down and passed on for use in foundation and roading applications.

All other waste material is then shredded and dehydrated to attain a moisture level of around 16% water.  Around a week to a week and a half of heat treatment in silos will achieve to necessary moisture levels.

Some external heat from diesel fuel will be necessary to start the process.  But as it progresses heat generated from the subsequent treatments will be applied to the dehydrating process.

Under a continuous pass, screw-type process, the ideally dried material is compressed and heated further to around 350 degrees centigrade.  At this point a synthetic gas is produced which can be used to power the rest of the digestion.

Steam from the residual moisture aids in the production and creates pressure to help drive it and keep the material anaerobic or oxygen free.

The waste is broken down through pyrolysis.  Extracted tars, charcoal-rich char residue and more volatile gases will be used in the heating processes.

Fly ash also produced in the process will be treated under a water plasma at 3,500 degrees centigrade.  As it oxidises it converts to biologically stable glass beads suitable for aggregate use in foundations and roading.

Further temperature elevations to 1,100 and 1,300 degrees centigrade allow for more efficient and specific synthetic gas production.  Composed of methane, carbon monoxide and hydrogen it is condensed, scrubbed and filtered and refined further to produce synthetic kerosene and diesel.

The medium grade heat will be utilised to drive two generators.  One will produce 3-400kW to supply the electricity needs for the waste energy plant.  The other will generate 2MW as 33,000V three phase power.  Village Life Energy has a contract for twenty years supply of electricity for Upolu Island.

Apart from recyclable elements sold overseas revenue from the Samoan project is expected to be equally divided between the grid electricity supply and the synthetic fuels.

This waste energy plant approach shows promise in multiple applications from  businesses to local governments and many entities in between.  Its modular design allows for increasing scaling and adjustments.