The History Of Climategate
Breakout, Response And Outcome

The Climategate phenomenon hit public awareness on November 20 2009. Occurring a few weeks before the Copenhagen climate summit could hardly have been a worse or better time depending which side of the divide you were on.

Three days before, on November 17, hackers had accessed the email files of Phil Jones the director of the University of East Anglia's Climate Research Unit - the CRU.

The CRU was one of only a few units worldwide holding global temperature records used for modeling and examining climate change. 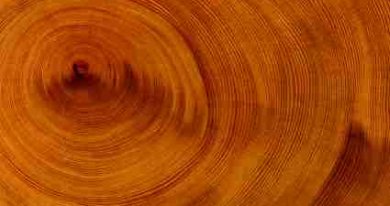 Phil Jones was one of the world leaders on using data from tree ring measurements felt useful for years when temperature records were not available.

Thirteen years of communication between a number of leading climate scientists were involved with some of the more questioned Climategate emails occurring between Phil Jones and Pennsylvania State University's climatologist Michael Mann.

What Are Your Thoughts On Climategate?

You will have some reactions to Climategate and its outcomes. Why not share it for others to hear?

There have been suggestions that the original hacking occurred from Russia, strongly opposed to limits on greenhouse gases. See more information about this on the page on skeptics. 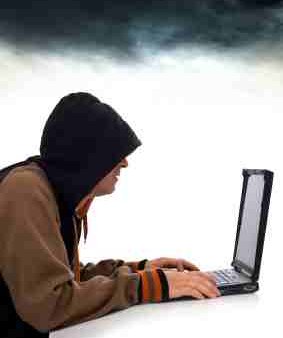 Within a week copies of the emails were widely available on the internet. And major questions were being raised in light of some comments in them.

Other concerns were about applications for access to the data held at East Anglia being ignored or turned down.

And there was a comment about deleting emails to prevent them being included in any further scrutiny.

There were attitudes that came through too reflecting a belief that the general public could not understand scientific processes well enough to be trusted to make judgements on scientific research.

The leaked emails were made to sound serious and to raise questions in the public's mind about the integrity of at least some if not all climate research scientists and the response we should make to it.

The Copenhagen summit proved to be singularly unsuccessful. And how much was due to Climategate? 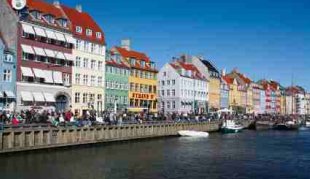 With the integrity of its leading workers questioned three independent inquiries were launched.

A parliamentary one in England for Phil Jones, who lost a lot of weight and contemplated suicide in the interim, was released on 7 May 2010 completely exonerating him of any wrongdoing.

On the same day an edition of Science came out containing a signed letter from 225 members of US Academy of Sciences, including 11 Nobel laureates, decrying political assaults on scientists in general and climate science in particular.

But meanwhile the effects of Climategate on public confidence in the scientific data on climate science had resulted in a fall in belief in global warming by 30% in the UK and USA.

On July 1 2010 Penn State released a report clearing Michael Mann of all scientific misconduct. But it did note that scientists needed to be more open and upfront.

A further independent review of the e-mails by a team headed by Sir Muir Russell, a former civil servant released their report on July 7. It cleared the scientists of fraud and manipulating data saying their "rigour and honesty as scientists was not in doubt".

But Sir Muir Russell commented that the scientists could have been more open with their critics and more willing to share data.

The "tricks" in reporting data for some studies that had been mentioned in the emails was a method of dealing with some results. It had been widely discussed and approved in published literature before the time of the papers.

Other comments about keeping certain papers out from publications need to be understood in the light of details given under skeptics.

Phil Jones took up a new post as head of research without any administrative roles to deal with requests such as for data. He was keen to have more time to devote to research which he felt suffered in dealing with external requests. 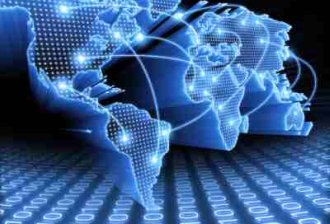 Sir Muir Russell commented on how the blogosphere had changed the environment and made it less possible for scientists to have a discussion with themselves alone. There was so much information generally available.

Changes In Response to Climategate

At the one year anniversary of Climategate scientists had set up a rapid response unit to answer questions from media and to respond to cyberspace discussions. They were in the process of setting up a web site to carry their views.

The world has changed over thirteen years and scientists were learning to cope with it much like doctors and many other professionals have had to do likewise. The rising impact of social media will change this even more.