Global Warming Skeptics
Can The Tide Be Turned?

Global warming skeptics (or global warming sceptics for British English) are still out there. And the number seems to be increasing. Or at least their influence is.

Around the furore created by Climate-gate measured public opinion of belief in and acceptance of global warming fell dramatically. 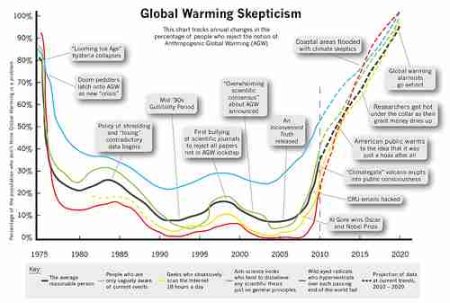 If global warming is a real phenomenon and is a serious threat to our future on this planet, then understanding what is happening and how to manage it is important.

There was a comment that the hacking to obtain the emails that caused the original furore seemed to have originated from Russia.

And Russia generally had been vehemently opposed to emission controls. They maintained it was all a Western plot to prevent rapid development of Russian business and resources.

Then there was the disastrous 2010 heat wave with 1,200 drownings at Russian beaches as people indulged their vodka drinking habits along with cooling off in the water.  The associated droughts and the fires that burned out of control destroyed 1,500 homes and killed scores of people. President Dmitri Medvedev announced he felt global warming was real and Russia needed to do something about it.

True blue global warming believers protested that this was the wrong way to look at things - claiming one hot summer was proof to act upon greenhouse emissions. What was needed was the overall decades of recorded data and a dispassionate analysis. And they are right.

But, in spite of such data being produced fewer and fewer people in the general public believe in it and we find instead a larger global warming skeptics group. Why?

What Are Your Responses To Global Warming Skeptics?

Do you feel strongly about this topic or have insights you wish to share? Share it with the world!

It is like people who smoke failing to recognise the obvious health risks of the condition and fixating instead on a 100+year old woman who has smoked all her life. 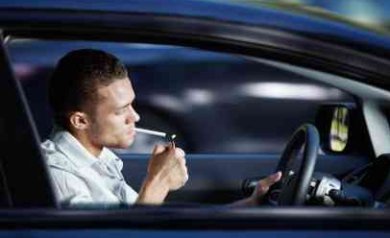 There are two problems. One is the data that people cannot or will not accept. And the other that some emotive events that are in themselves not proof can produce changes in behaviour.

If real behaviour change is sought how can this be obtained?

Skepticism is a valuable and necessary tool in the world. It helps us check out data to ensure changes we initiate are going to be for our long-term good. We do not readily take things at face value.

Taken to an extreme it can stop us doing anything useful. Its value is in creating critical examination to lead to effective beneficial action.

An interesting observation was made in 2010. Even before the climate-gate emails surfaced from the CRU just ahead of Copenhagen, already there had been emerging a contrary swing in public opinion.

Some journalists who were writing articles in the few years before 2010 noted how strident and sensational their stories had become about the effects of global warming.

Research And Effects Of World Views

Research was undertaken to compare the reactions of people with differing world-views to two similar articles. The first couple of paragraphs of data were the same. The conclusions though were framed differently - more moderately or more extremely.

People who had a "just world" view seemed to be unable to accept poor and non-responsible people suffering out of proportion from warming caused primarily by other more well-off people and nations. They dismissed or denied the more extreme article and all the data associated with it. People more accepting of a random universe did not react this way. 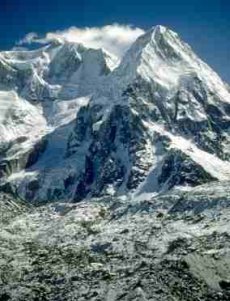 We all have our filters from experience, background, training, etc, reducing the billions of bits of information coming at our brains every second into a small number of digestible units. Each one of us hears things differently.

People do need to be able to access the data in a way that fits their world-view.

Around the time of the email saga there were some other problems that struck the UN IPCC - Intergovernmental Panel on Climate Change and fueled global warming skeptics. Their fourth report had a few out of a thousand bits of information on climate research data that proved rather unfounded.

One was an offhand comment that all the Himalayan glaciers would disappear by 2035. This conclusion had been published in a World Wildlife Fund report gathered from an interview with a local expert whose words were not accurately reported.

They also overstated the effects warming would have on natural disasters.

Another report taken from Nature Geoscience which predicted the sea level would rise between 7cm to 82cm by the end of the century has been retracted with the comment there had been two miscalculations in arriving at these conclusions.

These may have been only minor mis-statements in long reports. But we all make value judgements on a whole based on problems with a part.

Another factor in changing public opinion is propaganda funded by vested interests. Climatologists have been ignored within fossil fuel funded organisations and others censured by government administrations. Direct funding of critics by vested oil interests occurs. 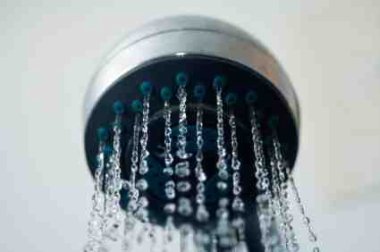 Climate-improving proposals that require weakened shower pressures, poor quality, as well as mercury polluting, alternatives for lighting and heating and similar adjustments will not be embraced without obvious huge benefits for people right now.

Disbelief can arise for many different reasons.

Many more recently elected US representatives are less than enthusiastic about legislated changes for managing global warming. Their constituents vote them in for these global warming skeptics sympathies.

A current president, intensely aligned with business interests, feels his responsibility to consistently deny what the majority of the world's leaders acknowledge.

Current economic conditions can seem to justify responses such as the referendum to effectively indefinitely halt Arnold Schwarzeneger's California Global Warming Solutions Act known as AB32, basing it on the effect it will have on hard-to-find employment. Even though half a million jobs in California are based around clean technologies.

It seems that global warming skeptics especially in the more generally population-based attitudes out there will be managed only by open, plentiful discussion and information couched in relatively dispassionate terms and certainly in a way people can see value for themselves in the short- as well as the long-term.