A global offensive community could facilitate a more rapid uptake of alternative energy options.  Newer designs are more readily embraced by smaller groups and those with  a history of expecting change.  World climate benefits could eventuate through simple people power.

Alternative energy options are becoming cheaper by the month.  Power generation by solar photovoltaics is cheaper now than utility-driven supply.

Yet there is resistance from these very same utilities in allowing more rapid uptake of renewable sources.  This has occurred both in the slow adoption of such sources for their power generation and in opposing property owners establishing their own units that could feed into the grid. 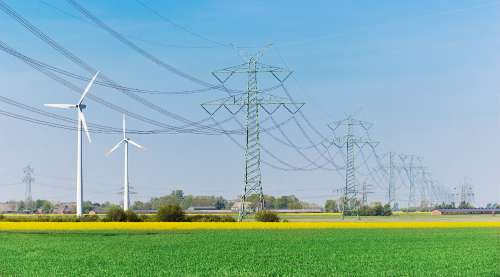 Tesla is bringing out its Power Walls in 2016.  Aquion energy already has non-toxic modular battery systems that would allow households to store energy from renewables facilitating twenty-four hour supply.

Utilities could use these storage options themselves to supply the grid.  In some countries a few utility companies are considering such methods as part of their future strategies.

Large utility opposition to alternative energy adoption bases its arguments on costs and inequities.  It insists poorer people in the community will be saddled with higher power supply charges.

They do not seem to have bargained on a global offensive community....

The reality is that power supply charges are going up no matter whether renewables are adopted or not.  Part of this is the rising cost of available generating options.

Most of the rest is from new and replacement transmission lines and systems (substations and control mechanisms).  Our old lines are due for upgrading and replacement.  Cities continue to grow.  More power is needed.

The future of power supply will involve continuing price rises if we are to rely on utilities.

In contrast to this is the steadily falling cost of renewable generating options.  Oil-based energy supply companies continue to insist alternative energy is too expensive, not reliable, too slow to come on stream and will never provide enough energy.

The reality is vastly different.  Already, as mentioned before, solar generation costs are less than practically any other system out there.  There is the upfront cost of the generating and control units - all of which have dropped significantly and will continue to do so quite rapidly.

There are companies out there that are effectively making the initial outlay cost zero by signing people up in return for set price energy supply over a couple of decades.  Finance companies are happy to fund installations this way.

The upside of this option is no up-front cost.  That and also known power supply charges for years into the future can be appealing.

On the downside the customer is locked into a payment structure for that many years for an essentially free energy source.

Freely available energy is the huge appeal of renewables.  There is no ongoing fuel cost to run it.  It is all around us.  By not utilising it we are wasting nature’s gratis bounty!

By enlisting a global offensive community it could be possible to overcome apparently intractable and insurmountable problems looking to derail a viable energy future.  A groundswell of public action and renewable energy adoption could, tsunami-like, move the world to a real sustainable future. 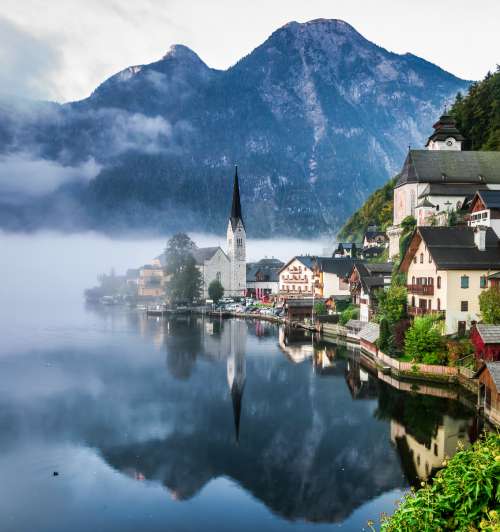 Four countries in the world had a sustained post-World War II baby boom.  They formed the largest baby boomer bulge anywhere in the world in the USA, Canada, Australia and New Zealand.

Baby boomers were behind the upheavals of the 1960s when a whole new future looked possible.  Gone were the expectations of corporate life and an outlook of more of the same administrations.  The times were a’changing and the old guard had better get out of the way.

Yet the 1960s produced some very real setbacks for such an optimistic outlook.  Rapidly changing attitude and charismatic JFK assassinated.

Suddenly the optimism was gone.  We entered the 1970s with its Watergate and cynicism.  Apart from a few rare individuals baby boomers adopted the corporate life, families, mortgages and seemed to move on.  Idealism had died on the vine.

Yet baby boomers have not lost their background desire for a different life.  They expect to live longer and to be active as they do so.

Changing of the Guard

We have a world whose stewardship has been passed to the boomer generation.  A world that sits on a knife edge of climate change that even Google feels cannot be solved by renewable energy initiatives alone.

Partly this is due to sluggish time frames for alternative energy rollout.  The other side is the failure to provide an ideal system to feed the world without adding to the planet’s destruction.

Moving beyond corporate responses to alternative energy generation a global offensive community powered through individuals connected at a social level to each other could produce a more effective result.

Newer options for solar energy harvesting are becoming available.  A number of these do not require direct sunlight to generate power.  They do not need to be angled towards the sun nor track it.

They can generate power even on a heavily clouded day.  Some can even respond to artificial light sources.

Their appearance can be vastly different, allowing placement on dwellings that will not offend picky neighbours.

Attitudes of a global offensive community should enable local groups to share power generation among themselves.  Power grids arising from Thomas Edison’s time are destined, on a purely cost basis, to become historical anachronisms.  Community connection will facilitate this at the same time bringing virtually loss-less power supply over very short distances.

Social and local connections will enable a sharing of information, technologies, supply and alternatives that will produce a vastly different, beneficial future for all.  That sense  of destiny that sat lightly on shoulders of the baby boom generation might just be about to yield fruit in an active global offensive community joint action!