DPF, or dense plasma focus, first reported from out of the USA and the USSR in the early 1960s, shows great promise for cheap, clean alternative power generation. 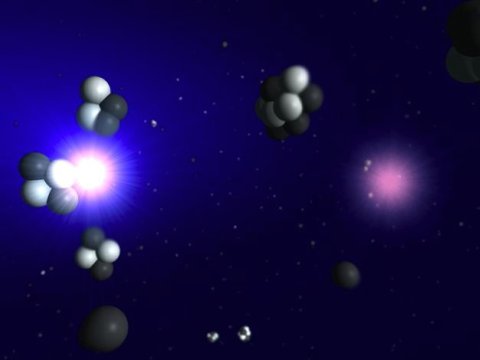 Their ideas began a trend that has persisted to this day with a number of machines employing the same principles around the world. There is an established network feeding back information on the various units.

The results can be readily reproduced and are predictable. The specific charge, gas environment and pressure for the best results can be easily calculated.

One site in Singapore which co-ordinates a number of installations has a downloadable table to calculate the appropriate size for each unit.

The construction below from Chile gives an idea of how small the units can be. 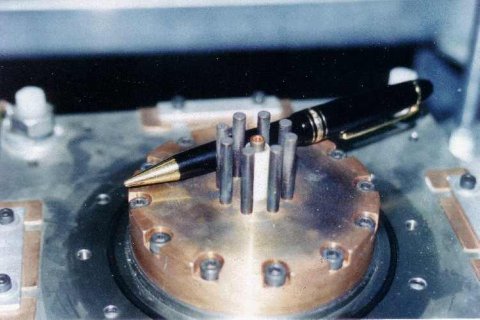 Although this one is quite tiny, they can also be built to large dimensions.

What exactly happens with dpf?

The aim is to create a fusion reaction as well as other outputs such as the production of X-rays.

Utilising an anode and cathode array, with insulation between the initial part, a charge is fired from a capacitor bank into an appropriate gas field. 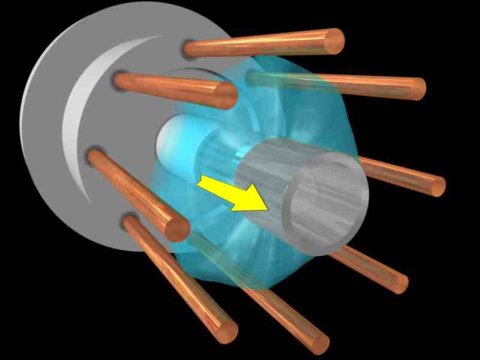 As the charge passes down the anode and conducts beyond the insulated area a charged sheath occurs in the plasma generated from the gas communicating with the cathode array. 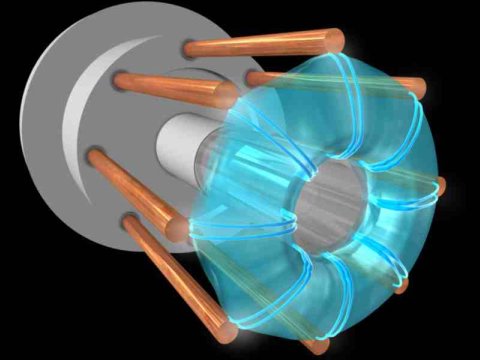 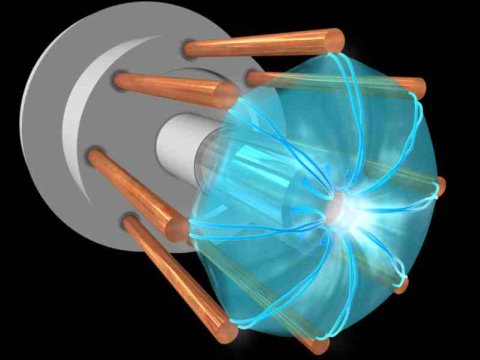 As it approaches the anode tip the sheath of plasma compresses down on itself creating a pinch effect. 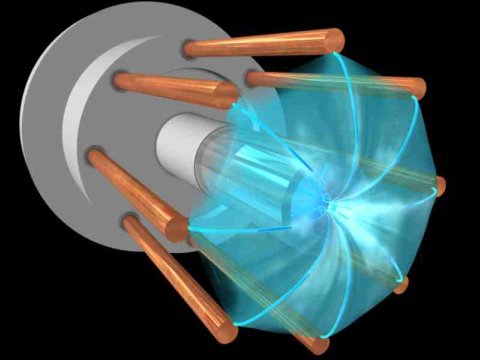 The plasma aligns with applied electric and associated magnetic fields it begins spiraling in on itself. 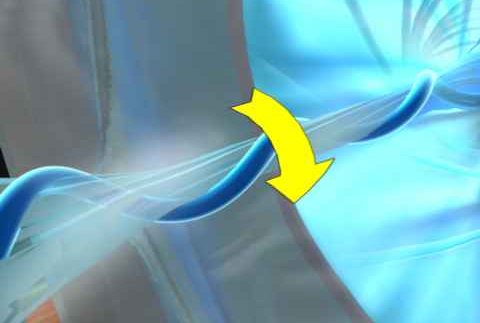 This creates an increasing force within the intense generated plasma field that spirals ever tighter on itself. 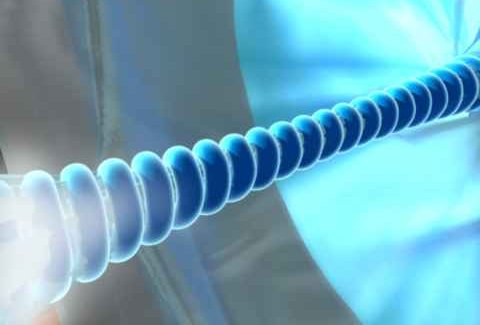 This spiral itself causes further spiraling of the already spiraled field. 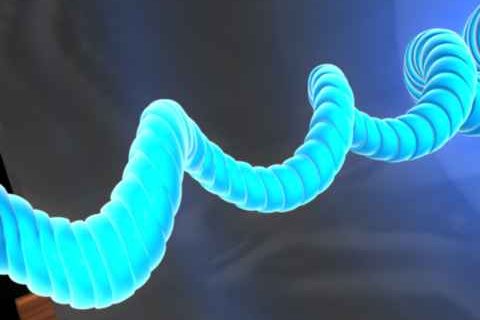 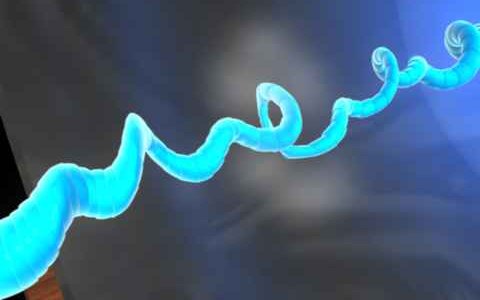 Finally this results in an intense focus which causes a plasmoid to be produced with increasing local heat and pressure (from the induced electromagnetic effect of passing the current through the plasma) along with any extra externally applied magnetic field. 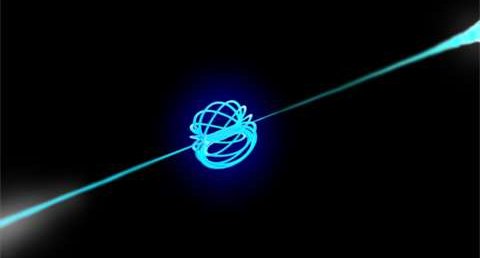 With the self-induced electromagnetic forces the plasmoid compresses down on itself to an even smaller unit size. 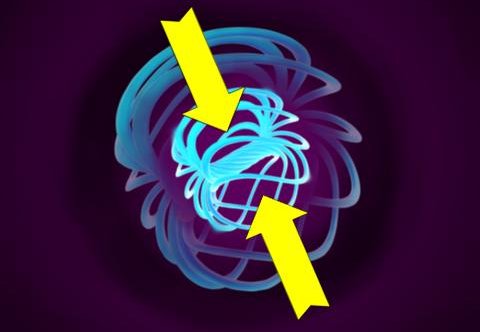 Spiraling forces contribute to this as well.

Fusion can occur.  Even from the earliest time, with a deuteron fuel, a large number of neutrons could be produced in a "gun" effect indicating fusion was occurring. 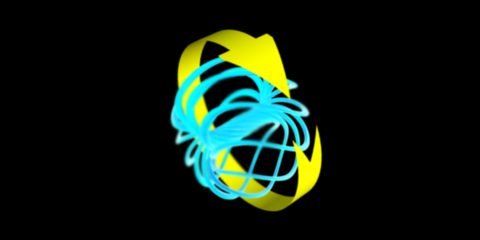 In the process a beam of ionized particles shoots out either end, electrons in one direct and nucleic particles in the other.

If this charged beam is harvested through an induction-type coil, an electric current can be produced.

This allows for direct production of electricity, by-passing energy losing intermediate elements of external materials heating to cause the driving of turbines - the way produce much of our electricity today. 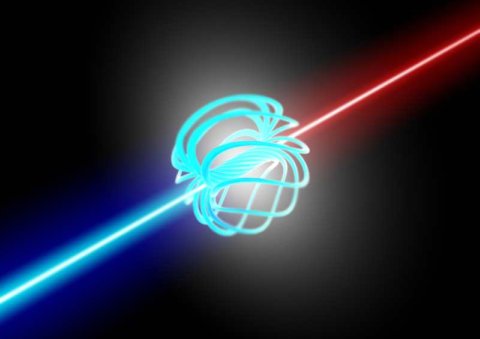 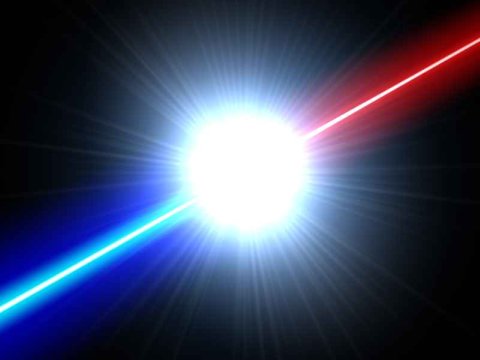 Like the plasma focus device which is planned for a proton-boron fuel and produces helium as a by-product. 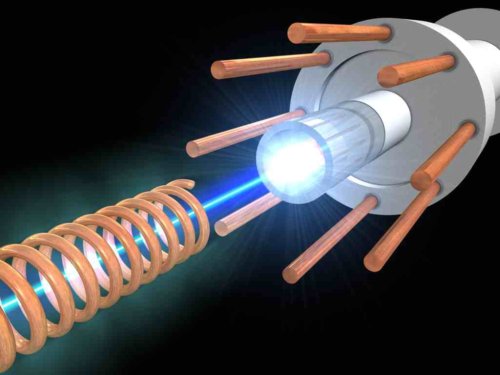