The Z-Pinch, Unstable
But Maybe Useful

The z-pinch, or zeta pinch, caused early interest in nuclear fusion research with a number of initiatives which brought no effective results. It was dropped for years as useless. However the principles led to the development of a number of continuing research avenues. Of late more energy projects are being developed around the original pinch concept. 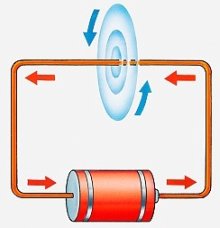 If the currents are passed in opposite directions the associated magnetic fields will cause the elements to repel each other.

Ionised plasma, being highly conductive, acts like a series of parallel conducting elements. The generated magnetic fields will cause the plasma to become constricted, as if in a containment vehicle. At some point the attractive forces will compress the plasma to the point where the internal pressures will equalise these, preventing further compression.

The higher the current applied, the stronger the magnetic force generated. The plasma will be confined more tightly. Higher currents also generate more heat which is useful in developing energy applications. 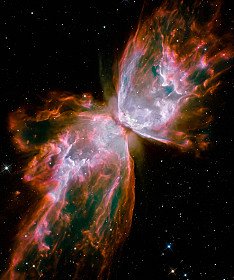 Passing high currents through plasma readily leads to instabilities such as narrowing at points known as a sausage or pinch instability.

If the arrangement is left as a linear configuration there are design limitations to produce effective continuous power. By increasing the magnetic field strength at each end of a linear field - acting like magnetic mirrors - much of the plasma can be contained. There will still tend to be some leakage.

Forming it into a circle creates the ideas of the torus, the tokamak and stellarator. In doing so though the magnetic field will vary from the inner to the outer sides, at higher levels in the inside and lower outside. This creates further instabilities like a helical kink.

In 1948 one of the scientists from Nazi Germany who had been involved in fusion research ideas persuaded Juan Peron, in his first Argentinian presidency, to allow him to produce fusion energy for the country. 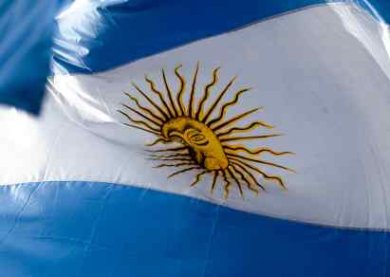 Given an open budget and undertaking work on Huemul Island with little involvement from local scientists he announced early in 1951 that he had succeeded in what was apparently a z-pinch type idea.

He was supposed to have proposed fusion via lithium and deuterium. Nobody was able to duplicate the results and detailed information on it was not available. The project was closed a year later.

But it led to world-wide interest in developing fusion energy.

In the relatively closed information-sharing environment of the early 1950s the British took a substantial lead with their ZETA project. A z-pinch idea with rather large torus for the time - an outer radius of three metres - was tested. 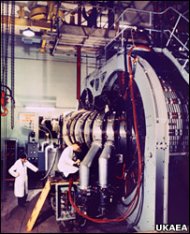 Beginning construction in 1954, by 1957 early plasmas were generated. Initial runs with hydrogen showed the z-pinch problems of instabilities with sausage deformities and kinking.

Nevertheless deuterium was trialled and neutrons were shown to have been produced. Temperatures, although they were difficult to measure with the instruments of the time, seemed too low for fusion, just as they had been with Huemul.

The USA had been attempting a stellarator project and were well behind on producing any similar results.

Further assessment of ZETA revealed the neutrons were not produced from fusion. They were a by-product of the plasma and its instabilities.

One observation from ZETA was that there was a later stage period of stability in the plasma. This was followed up many years later and gave rise to further study of the reversed field pinch.

With the embarrassment of the the announced fusion results proving false and the announcement of the unexpectedly more effective Soviet tokamak design, further exploration ceased. The idea of a z-pinch for energy production has been consigned to oblivion as unworkable by many in the field.

However in recent times at Sandia there has been experimentation with a z-pinch type concept with a design that is explored further in this site.

Also in the plasma focus idea the instabilities of the z-pinch have been used at many sites throughout the world. Some authorities see this as purely a research tool for producing plasmas for study and of no promise for energy production.

Actually there is now at least one promising project that employs a plasma focus z-pinch, with all its attendant instabilities, aimed at the production of nuclear fusion alternative energy. More is explored in an e-book around this.