Extreme weather changes are familiar to all. How much is caused by global warming and its effects? 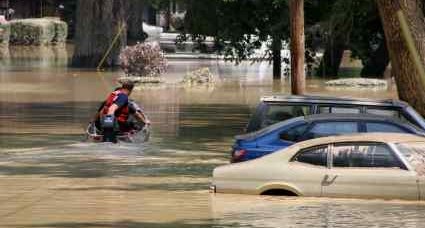 Repeated floods are getting more common

How many floods have there been around the world in the last month or two? What about the recent severe, early winters, cold temperatures and snow?

What about the extreme hot summers and heat waves? And what behaviour does this produce?

It increases the use of airconditioning and heating, increases the load on energy supplies and necessitates second tier power generation with fossil-fueled power stations. And then increased greenhouse-type gases production.

In recent years there have been also more high category hurricanes. 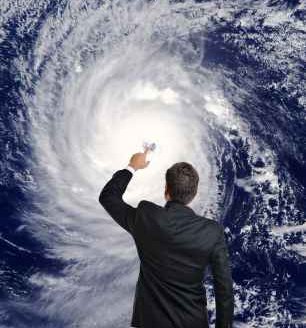 It can seem a stretch to believe that all these extreme weather changes are due to global warming. But what of times in the past when sudden ice ages caused the mammoths to be frozen with food still in their stomachs?

The film The Day After Tomorrow hinted at this. And although the science was not accurate it gave an idea of how warming could produce a freezing result.

Is there real science behind this?

In James Gleick's book Chaos: Making A New Science the gradual development of ideas in non-linear equations relating to systems, chaos theory and turbulent flows was brought together in one volume. 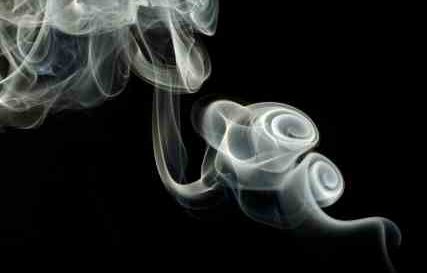 The Butterfly Effect, part of this science, talks of how a minor, seemingly unrelated event like the flapping of a butterfly's wings in Peking could affect the weather occurring in New York.

Part of it and the coining of the term butterfly effect began with a mathematician and meteorologist, Edward Norton Lorenz, building a computer model to simulate weather patterns.

By inserting a few equations mimicking weather influences he modelled a local area and watched changes that would occur. They would ebb and flow over time.

And then by chance adjusting the values to a slightly rounded number of decimal places that was less than one thousandth of the component value he found a gradual change producing a totally different pattern of weather. 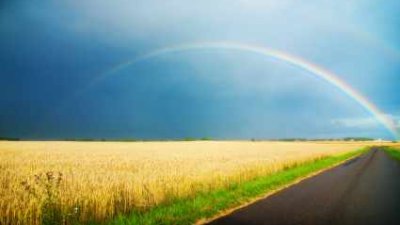 In meteorology predictions of future weather can be accurate for the next few days, but beyond that predictive ability falls right off.

Similarly, in fluid systems, especially as matter changes states from solid to liquid and from liquid to gas unpredictable changes occur at the boundaries.

And with our weather really a sum of the influences of gaseous air and water in its various changing states these unpredictable influences are bound to be involved. 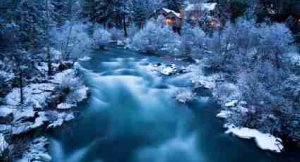 These changes do produce a pattern over time, but individual sequential results can be widely disparate.

People have noted how unique water is. We can be in a place on earth where it is present in all three forms: solid as ice, liquid as flowing water and gaseous suspended in the air about us. All these influences are occurring in one place at the same time.

As it has these unique properties water can have that chaotic-like effect on the weather. And when you change the input by a small amount you can have huge changes in the outcome.

We are aware of some large-scale patterns that occur as with el Nino and la Nina variations that produce droughts in some areas traditionally well-watered and heavy rains and flooding in others. And prevailing winds change.

Beyond this virtually anything is possible with even minor variations in the environment about us. Therefore our influences on climate change should concern us even more.

We might predict certain events at various levels of say carbon dioxide, but chaos theory and boundary fluid dynamics illustrate how wide of the mark we might be.

Extreme weather changes could occur as a result. Are current weather patterns signs for us to consider?  Climate change scientists now feel the two are definitely connected and are expecting even bigger swings.