CO2 Emissions
Bogeyman Of Our Nightmares!

Cancun, Mexico from the air

Actually the idea of carbon footprint embraces all gases contributing to warming, measured in equivalent units of CO2. But with frequent use it tends to be more unconsciously linked as straight carbon dioxide.

The main production of the emissions is from the burning of fossil fuels. In the developed world about 80% of our energy needs are met this way, although varying from country to country.

Fossil fuels include oil and its derivatives (petrol etc), natural gas and coal. As they are hydrocarbons burning, or oxidising, them produces global warming carbon dioxide (burning forests and vegetation also creates CO2). 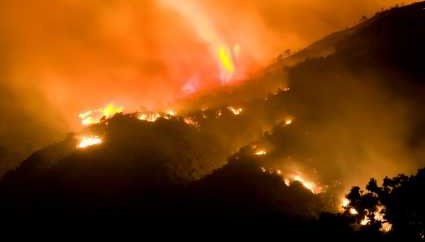 Oil and gas companies have become the focus of attention due to this. There is strong feeling that entrenched business interests in these industries keep us locked into the use of the hydrocarbon economy.

More recently the rush to use newly liberated gas reserves available in such vast quantities that it has driven down the price has led to a huge swing in its perception.  Called "clean" and "ideal", it is far from that.  Ultimately it is a limited resource and it produces carbon dioxide too when burned.

All sorts of other changes occur with this hot-house analogue, causing people focus on the need to act on CO2.

Carbon capture and sequestration have become the goals. 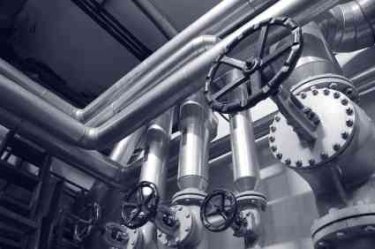 Taking the CO2 emissions from various processes including the utilisation of hydrocarbons for other energy production and then pumping it underground to trap it in layers in the earth's crust is becoming accepted as a reimbursable action in the carbon trading markets.

It is noted as still not proven. But more nations are suggesting becoming involved in this method of dealing with the problem, including Abu Dhabi in association with BP for hydrogen production.

We know that much CO2 is indeed incorporated in the oceans and earth's structure. Does this mean pumping more down into cavities (with the added benefit to the oil and gas industries of forcing more of their products to the surface where they can be marketed) will be the same in effect as what the earth already does?

Only time will tell. Maybe it buys us some time. But what if the outcome is to produce some other results we had not thought of - like some landfill effects on water tables and other areas in the past?

Dealing with our wastes

Like in many ways we as humans seem to respond, the suggested remedies focus on limited ideas that are more knee-jerk in focus.

Like in health knowing that a diet rich in vitamin A produces reduced coronary events. Then advising vitamin A be taken as a supplement. But large number studies showed that this actually produced more heart attacks.

Why extremely intelligent individuals should insist they know the appropriate way to deal with complex systems while still having only limited knowledge is mystifying. But I guess it looks like we are doing something. 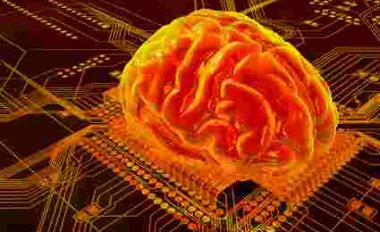 And it fits the scientific process where we change one variable at a time to more easily measure results.

We should understand that these ideas are part of a research process.  Meanwhile we are attempting to handle a complex inter-connected system that cannot be managed with impunity.

CO2 emissions are significant and human production in the last hundred or so years has produced an acceleration. There are other ways of addressing the whole problem.