The Greenhouse Effect
Creator And Destroyer Of Life As We Know It!

The greenhouse effect is the way we have been understanding the unwanted impact we are currently having on the earth.

A commercial greenhouse works by trapping energy from outside to cause warming and accelerated growth of plants beyond what would occur in the usual exterior background temperatures. 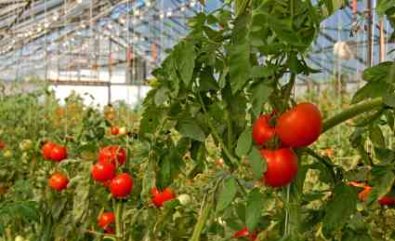 For near the earth's full life the greenhouse effect has been going on in our normal climate. If it did not function this way our world would be significantly colder and we would not have experienced life as we know it.

Various naturally produced gases are known to contribute to the greenhouse effect. They selectively trap (and can emit) more of the infra-red part of the sun's energy and keep out the more harmful ultra-violet end of the spectrum.  After surface absorption even visible light entering earth's atmosphere tends to radiate back in the infra-red spectrum.

This is vital for life. But too much of it could be detrimental for us as well. 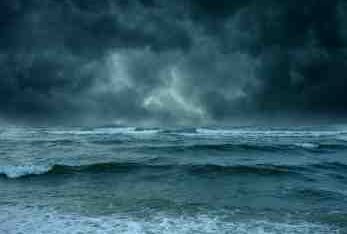 These moving gas and liquid streams delicately control patterns of rainfall, moisture, winds and the stability of our weather patterns.

On the other side of the coin, the atmosphere itself reflects a certain amount of incident radiation from the sun.

As in the laws of physics, evident in the effects of a prism, shorter wavelengths will be reflected more. Longer wavelengths penetrate.

The angle of incidence determines the amount penetrating - a more perpendicular incident light will penetrate more than one at an increasing angle which is increasingly likely to be deflected.

Once reaching the earth's surface there are other effects determining the effect of the sun's radiation on us.

Brightly reflective surfaces like ice and snow will bounce back most of this light and other radiation. To a lesser extent so can water, although dark-coloured water will actually absorb much more.  The latter the reason for freezing North American winters as polar air gets swept then dumped on land masses further south.

Consequently increased amounts of snow and ice on the surface of the earth will reflect back more of the sun's incident energy into space, lowering temperatures. This effect happened in the four ice ages that have occurred on the earth.

Soil, rock and other similar hard surfaces will absorb more of this energy. This will create local heat through storing and re-release as infra-red light energy.

As light reflects and releases back from the surface it can be bounced back again from the changing densities of the earth's upper atmosphere, clouds and other gases there.

Some of the gases will also re-release radiation back into the atmosphere especially the infra-red end of the spectrum as noted above.

And debris particles in the atmosphere, like volcanic ash in the stratosphere, will tend to cause a lessening in temperatures by blocking incident light. This has been regularly observed following major eruptions. 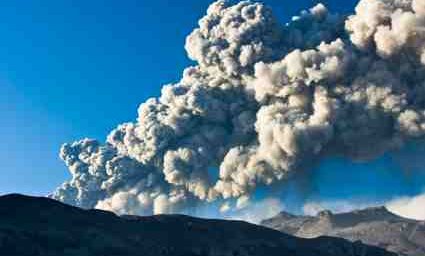 A well-controlled greenhouse results in maximal and ideal growth. One that is hotter than ideal will leach plants and soil of their moisture causing wilting and loss of production. Plants have evolved to function within a certain range of light, temperature and moisture. 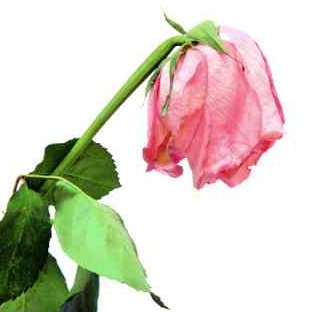 It is all about balance. And this has been the concern.

Influences On The Greenhouse Effect

It is not only man's current impact on the earth that creates these changes. Many other effects outside of our control affect the retention and blocking of heat from the planet. 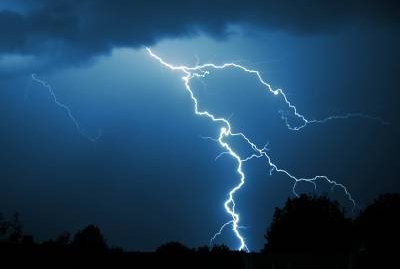 Lightning-initiated forest and scrub fires and volcanoes create vast quantities of gases and particulate matter which alter the delicate balance.

So do volcanoes themselves with the gases they release on one side and the effects of their ash and sulphur dioxide gas on the other. 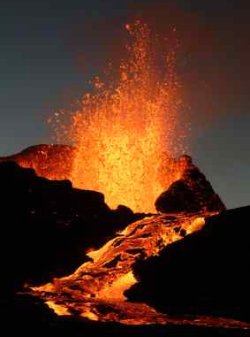 It is our tilting of the balance that the earth exists in that troubles scientists and others. Although we may only contribute a portion it is this tilt that has been of concern.

The greenhouse effect is having an impact on our current world. The major question, though, is how best to tackle it - by focusing on the problem or looking for other solutions in energy as well as agricultural production.