The Gaia Principle
For Alternative Energy

The Gaia principle founded on the hypothesis of Gaia could guide our development in the provision of power for our requirements, particularly alternative energy.

Now that we are beginning to understand the complex inter-related nature of our world we can align ourselves with it in newer initiatives. 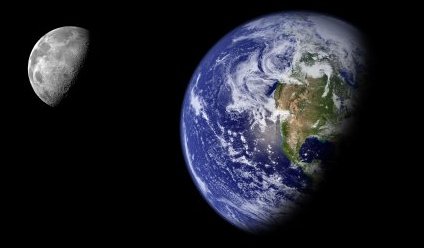 Even though there are still some doubters, acceptance of the concept has grown. People do vary in their impression of the relative strength of the influence or design.

Over the centuries, and particularly over the last hundred years, we have seen enough evidence of problems in not adhering to care for the planet. Whether this is in localised disasters like the poisoning of waterways or blocking of fish migration routes, to larger ones like acid rain and ozone holes, there have been due warnings.

These have resulted in adjustments like our management of some of our wastes to changing products as in aerosol propellants.

Now that we are aware we dwell in this rather unique cell, or maybe spaceship, we should have a more perceptive approach to future energy generation. 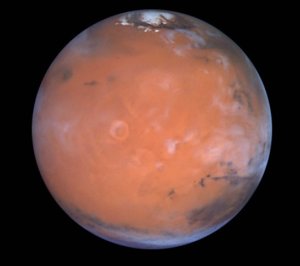 Just to see that huge difference in the atmospheres of our near planets - Mars and Venus - should give us enough warning. Our development could have paralleled theirs.

But for a timely alignment of influences life may well not have occurred here. Earth could look like its neighbours. Instead we have this dynamic balance of elements that creates this extraordinarily beautiful ball lush with living organisms.

How can we be co-operative with the Gaia principle to benefit both ourselves and the earth?

Being aware of the complexities of all the organisms and parts, including inanimate rocks, the flowing and collected water systems, we can ensure this can continue.

The Problem With One-Dimensional Solutions

One perverse response we as humans exhibit is our tendency to effectively "pill pop" solutions.

This can be seen in our seeking of more organic and natural remedies, sometimes in reaction to heavy-handed, one treatment fits all medical-type options. In wanting to avoid medical style treatments we still tend to use vitamins, minerals and supplements as if there is a miracle medical pill-popping solution.

Lack of vitamin A in diets is linked to an increased risk of heart disease. So surely taking extra must protect you. Or does it? A large population Scandinavian study, randomly assigning people to supplementary vitamin A or not, had to be stopped part way through due to increasing adverse cardiac outcomes in those taking the vitamin A. Even though this has been shown people still persist in their belief in its extra benefits. 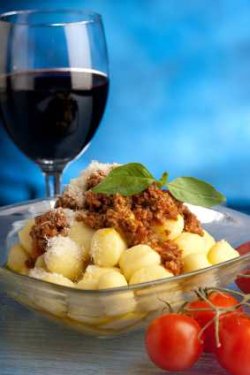 Similar responses have occurred with studies showing people in Mediterranean countries drinking red wine lived longer. What was the answer? Extract the apparently active ingredient, resveratrol, and take it as a supplement. Evidence of actual benefit is not great.

Some hypotheses on why these results occur include ideas of changes we cause by singling out one product in the hope it will give us the wanted result. Concentrating one element in our intake can displace other useful products in our body. Also that more global benefit of the whole food may have synergistic or combined benefits we still do not understand.

It follows also simply from the way experimental studies must be designed. The more variables we include, the less likely we are to get a significant result. Not to mention the well-understood problem of assuming a correlation spells a cause and effect relationship.

Some Problems With Alternative Energy

Already some tidal energy options like barrages, which are effectively dams, to harvest the energy from changing water levels have been built in parts of the world.

Changes did occur in fish and other populations in the long-standing French version. This was observed to have returned to a more stable pattern after a few years. But how close is this to the past environment?

Smaller localised changes may not prove that serious to the whole world. But if the method was multiplied how much irreversible change could occur?

The Gaia principle has been flouted in growing biofuels especially in ethanol production ideas.

The monetary lure of continuous income from year on year planting of corn caused a number of farmers to stop using crop rotation. Special genetically engineered corn varieties to reduce disease risk showed quite early rootworm infestation occurring. It was felt most likely due to the lack of standard rotation.

In seeking to use biomass for general fuel production using waste materials should not be so much of a problem. 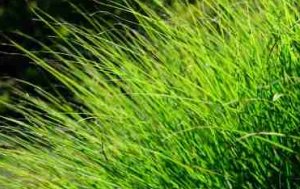 But those initiatives seeking to grow crops like special grasses on less useful agricultural land would be wise to adhere to biodiversity benefits. By growing a range of varieties, crops can prove more resistant to climate variation damage. Types that can weather drier, colder and other variant conditions help the whole population. Variety also reduces the risks of pests wiping out a whole crop.

Problems With Lack Of Diversity

Problems in not having greater biodiversity have been demonstrated in New Zealand recently. The gold kiwifruit variety has suffered from unexpected infection with the pseudomonas PSA bacteria. The green kiwifruit variety has hardly been affected. Fortunately growers have another gold varietal about to be released for commercial cultivation that seems resistant to PSA. There will still be a lag of income for a few years to allow the vines to establish and start bearing.

Problems with pests and monoculture crops illustrate another principle.  Large areas of single crops are prone, as I have noted, to disease.  But this is only one problem.  A larger one is, with our industrial thinking of food production, we are rapidly losing the depth of topsoil to produce our food.  We need a huge rethink of this along permaculture principles.

Following a Gaia principle would involve taking a wider overview perspective of the earth.

By seeing variations in locations we could target the best choices to each area. Variety is part of the principle.

Also having an attitude of taking care of the earth. If we aim to actually enhance it rather than just exploit what we want from it we will co-operate with the Gaia principle.

Earth's own seawater circulation, the thermohaline current, regulates and mixes the oceans' waters very effectively. It also aids in the clearance of carbon dioxide from the air. It probably stabilises Europe's temperatures too (air circulation may be significantly important for this as well). Through awareness of the importance of this circulation we can determine release of warmer and cooler waters into our streams and seas.

Seeking ways we can recycle or reuse waste or by-products of some of our processes would respect this approach.

Looking deeper for methods should reward us too. Elements of the Gaia principle are revealing themselves the more they are looked for. Awareness of these aspects may well help us see new options.

The organic nature of the Gaia principle as a dynamic, evolving unit, seeking to enhance and promote life suggests there is more hope for future possibilities in alternative energy than some people intimate.