Hydrogen fuel to drive the world sounds so ideal - a perfect antidote to CO2 emissions and a world warming beyond critical return.

To generate something so simple as water in its combustion which leads to immediate recycling surely could not be any better.

From the time the internal combustion engine began its life in 1806 fueled with an oxygen and hydrogen mixture, to the space age where the Apollo mission Saturn V second and third stages were fueled with hydrogen we have used this energy. 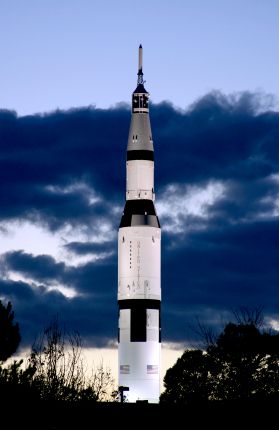 Even the main stage of the space shuttle was a hydrogen-powered vehicle. 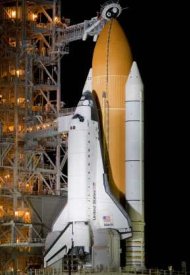 With the initial dual solid fuel rockets being powered by a more stable and ignition-reliable product, the larger single unit main booster took over with the powerful hydrogen-oxygen mix. The huge plumes and smoke that show with solid fuel are not visible at all with the larger vehicle - there is just a barely visible blue glow. 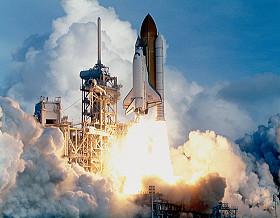 This almost invisible but hot burn is one of the important considerations with hydrogen as a fuel. A leak from a line or storage tank will be exceedingly difficult to spot and for avoiding being inadvertently burned.

Containing hydrogen in fuel tanks poses difficulties. There are buses and converted cars running on this. But the gas, being such a small molecule and light, readily escapes confinement. And it also makes many metals brittle by the way it interacts with them. 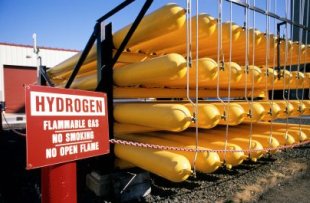 Current production is just under half from natural gas, one third from oil and less than twenty percent from coal. Less than five percent is currently generated by electrolysis.

None of these methods have energy-positive end points - more energy is consumed than is produced for final use. If inputs such as wind, solar and other renewable forms are utilised to produce the input power this may be of less concern. But using fossil fuels for another energy source with energy loss between means a relatively limited resource is consumed rather inefficiently.

There are current projects underway to produce usable hydrogen - one, with natural gas, in Abu Dhabi (HPAD) in a joint venture with BP and the other - HECA - in California using petroleum coke and coal.

As by-products, both produce CO2 which will be pumped underground for long-term storage (reducing the carbon footprint) and to more efficiently drive petroleum products to the surface.

Storage and transport of hydrogen fuel is still a consideration. Any method entails logistical challenges. And there is a full infrastructure required to cope with this. 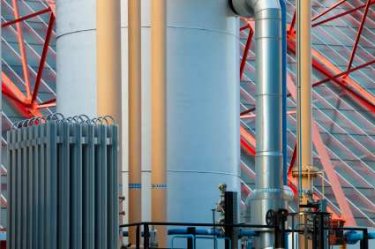 Immediate responses to pressing problems may not be the best. Although it sounds a panacea, hydrogen as a fuel may not be the most simple or best option for the planet. There are other, exciting possibilities for the gas.