Any permaculture activist seeks to employ whatever resources are on site.  Also to remain as much as possible self-sufficient.

There are no absolutes or dogmas in true permaculture.

But any analysis of any site involves initially studying what is available.  In the unmodified situation.

Then what can be added to enhance what is available.  Always with the intention of being sustainable and adding to the site’s resources. 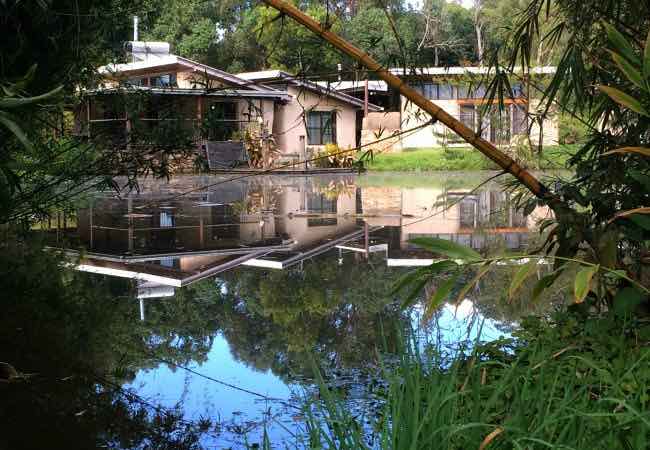 With our removal from significant contact with nature we lose our awareness of what is already there.

Also the historical trend of industrial production separates us so much from natural processes.

Our assumption has been that we know so much better than nature.  That we can produce results so much more efficiently.

The sad evidence though is a fractured social, geopolitical and agricultural system with a deteriorating environment.

Our assumptions from the past, shaped by historical directions, do not serve us well.  They need deeper assessment.

Power is one aspect.

Once Thomas Edison perfected electricity distribution, modified by Nikola Tesla’s AC current system, the west and most of the rest of the world has shaped its growth around that supply.

Hence our power grids, with their vulnerabilities and energy generation at increasing distance from population centres.

The proposed Deseret project is a but a logical extension of this.  At the same time a damning inditement of our point of view.

Meanwhile it is fascinating how ideas of many a permaculture activist has been shaped in so many different countries. 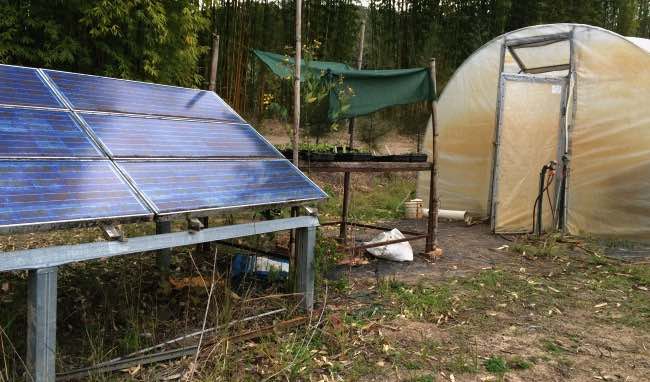 Arising de novo from their own observations.

Traditional societies have for centuries and millennia had sustainable agricultural practices that fit well with our later modern understanding of permaculture.

From the date palm oases of North Africa, the chinampas of Mexico city as built by the Aztecs, to the Hawaiian ahupua`a system.

But in more recent years several permaculture activists arose with their own unique take on simpler and sustainable food growing and energy production.

Masanobu Fukuoka in Japan after the second world war developed his no till double cropping system for rice and barley.

His “One Straw Revolution” book documented his epiphany and development of the strategy involving also his management of citrus fruit production for the farm.

He expanded on his ideas with principles for reclaiming desert areas.

In Austria a permaculture activist, Sepp Holzer, arose in the mountainous area near Salzburg.  Childhood experiments on his family’s farm shaped his later management of it.

Contrasting the monoculture spruce forest that took three generations to harvest, the loss of wildlife and vulnerability to soil erosion with his understanding he produced an alternative mixed system.

Starting with managing water to retain it on the land as  long as possible, he employed terraces, ponds, mixed tree and vegetable plantings amidst much local and government opposition.


The richness of his expanded farm has silenced all critics.

In assessing the variety and vagaries of nature he decries nuclear power and backs solar and wind for energy supply.

The coiner of the term, often recognised as the primary permaculture activist,  first began developing his ideas after observing wallabies in an isolated inland mountain valley in his native Tasmania.


While lecturing in the university in Tasmania an enthusiastic student, David Holmgren, joined with him to develop the ideas.

Their initial book on permaculture established the term and its expansion far beyond Australia.

Always their understanding was to start with the existing resources of any site to see how these could be utilised. 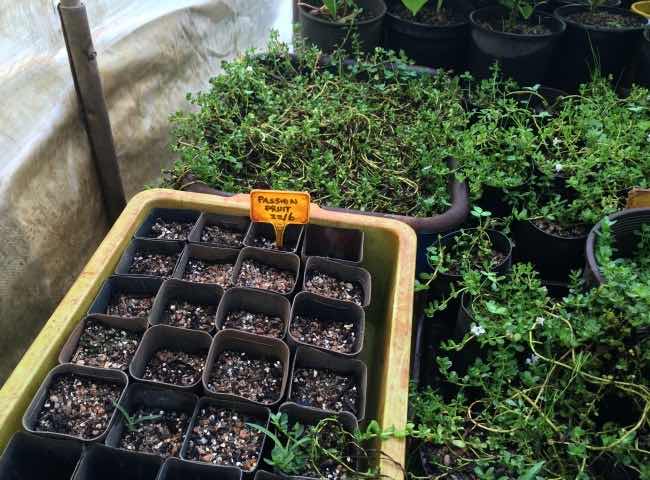 Even if apparently negative at initial assessment their attitude was anything could be turned to a positive and useful outcome.

This perspective would allow for even richer and more productive yields than those with a traditional agricultural mindset could plan for.

Any design plan for a site starts with an assessment of resources and current energy sources.  Understanding these results in more rational and effective planning. 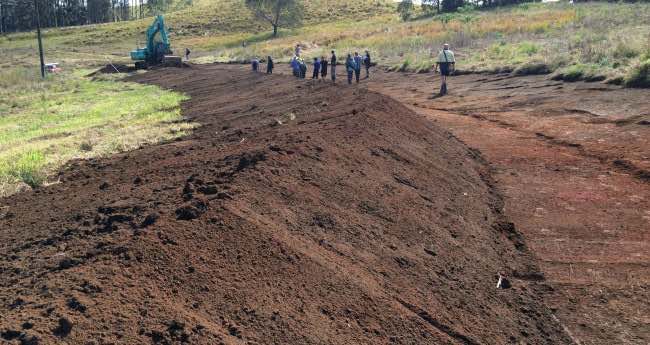 The beginnings of water harvesting and spreading

The re-exploration of the trompe design for water to produce compressed air was regularly shared by Bill.

Knowing that Paris and Chicago once used this system for multiple applications, including powering cars, exposes how far we have drifted with our industrial mindset imperatives.

Many students including his probably most well-known one, the originally English Geoff Lawton, have extended the reach of the permaculture activist.

His current main site at Zaytuna farm in northern New South Wales, Australia is off grid with solar power and batteries along with gravity fed water systems running it.

Working around the world he has instituted many other projects that employ the underlying strategies he has already explored.

Nothing is universal in particulars of design.  Each site has its own unique resources, climate, micro-climates as well as owners’ abilities and requirements.

Spreading Through The World

Many other Mollison students have begun their systems around the world in multiple countries.

The permaculture activist is becoming more and more common.

Whether in New Zealand as shown in communities like in Kaiwaka, to Kay Baxter and others at Koanga Institute, to people in the deep south of the South Island.

Or so many communities and individuals in the UK from Scotland to England and Wales.

The USA has a multitude of examples on many scales.

From urban developments on top of high rise buildings to community plots, to suburban sections from California to more wintry Minnesota and Vermont. 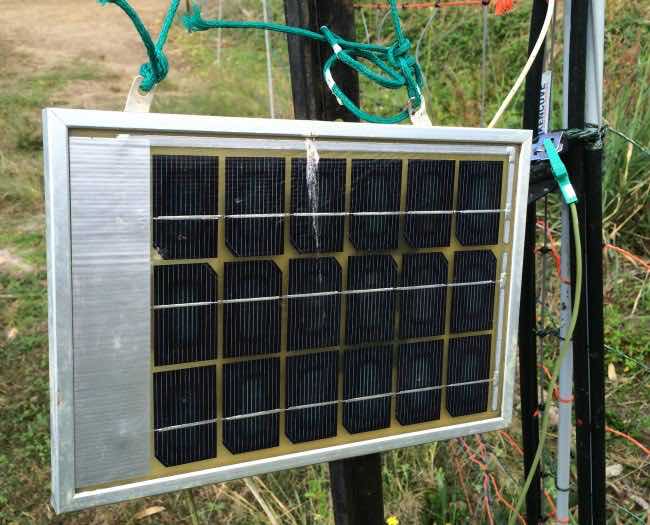 On to larger scale farms like that of Joel Salatin and smaller emerging ones from Justin Rhodes.

Recently an Englishman Richard Perkins has begun his approach in northern Sweden.

From day one his drive was to produce a cash positive farm that he could pay off in five years and serve as an example for many others.

The permaculture activist will not be stopped and will prove himself by what he does rather than his words.

Further projects are emerging in the Middle East desert areas like Yemen, to Turkey, north and southern Africa to Asia.

For each permaculture activist energy production is a vital ingredient in the whole property design - however big or small.

Agricultural and energy production should all be shaped by local resources we so overlook with our distant scanning vision.

Their understandings should shape our drive and directions for reliable, sustainable future energy generation.