Electrostatic confinement fusion through the FPGeneration project was beginning to generate interesting results just as initial funding ran out. Now awaiting further interest at the University of Maryland, the dearth of further investment money limits development. 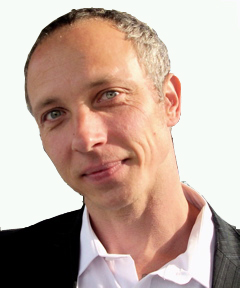 Arising in 1999 from an idea of Alex Klein, who has three patents around the process, the FPGeneration initiative comes from a pedigree of a number of related technologies. A variant of the fusor and having some similarities to Bussard's Polywell device, there was significant hope for a viable outcome.

From the founding of FPGeneration as a company in 2005 it took until April 2009 for real construction work to begin. Two clean tech venture capital firms had fronted with $3 million for the venture.

Scott Rackey was a president and founder of FPGeneration, Inc. Formerly he held a similar position at CTP Hydrogen and had been President at CellTech, Inc.

Technical information wizard was Alex Klein. He had received a PhD in Applied Physics from Columbia University, New York, and a masters from University of Texas in Austin.

Around the turn of the millennium he had worked with Robert W Bussard in his well-funded Polywell Fusion device. Later he was employed by MIT to work with the JET large tokamak nuclear fusion device in England.

The aim was to produce nuclear fusion with deuterium, deuterium and tritium and ultimately ultra-clean aneutronic proton-boron fuels.

With the raised venture capital a team of technicians, engineers and physicists was assembled at Woburn, Massachussetts, 10 miles north of Boston. 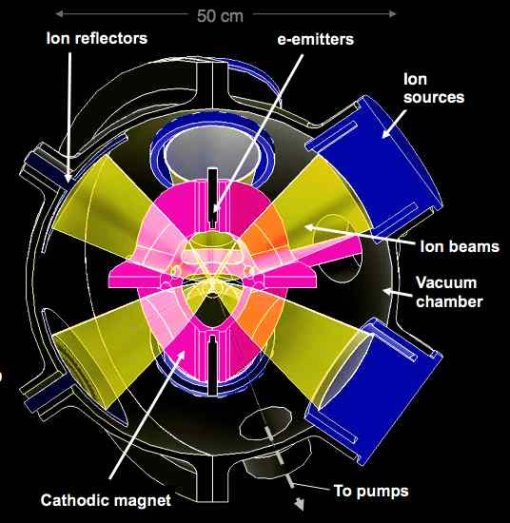 The initial inertial electrostatic confinement fusion device trialed was the MIX. Standing for Multipole Ion-beam eXperiment it followed the pattern of the fusor design with a number of colliding ion beams focused at a central point. 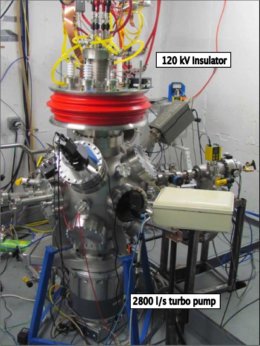 Electromagnetic mirror effects reflected the beams back to the centre.

Rather than the fusor's mesh arrangement, a specially shaped cathode aided in the confinement.

Electron emitters were also aimed at the centre - a reflection of the ideas of Bussard to create a central negatively charged ion-attractive well.

High vaccuum levels of less than 10-6 Torr were required.

The whole apparatus was housed in a bunker with three feet (one metre) thick concrete walls - for neutron shielding.

Construction of the inertial electrostatic fusion device was completed by May 2010.

By around September of that year results were proving less than overwhelming. Not enough compression of the ion beams could be achieved to produce effective fusion.

In response, work on an alternative device began. By November 2010 a new electrostatic confinement fusion design had been developed. A variation on the original idea, the Multiple Ambipolar Recirculating Beam Line Experiment - or MARBLE - device was the result.

Creating a number (in this case five) of different energy ion beams within the same device allowed for a higher number of interactions.

Each beam could be controlled by a different electromagnetic mirror along the length of the linear chamber - ions of higher energies would pass through them. 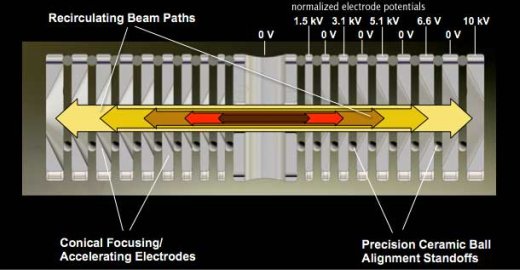 Electrons in the device were confined by an external magnetic fields to create a single axial array. This created a virtual central cathode to enhance axial tracking of the ions in a very stable central cavity.

With the seed capital running low, a device was rapidly built over six weeks.

When ready in March 2011, it ran for a number of weeks before the funds were exhausted. Results generated followed predicted outcomes.

Ideally, to achieve effective electrostatic confinement fusion a number of these linear arrays would need to intersect as in the MIX device. 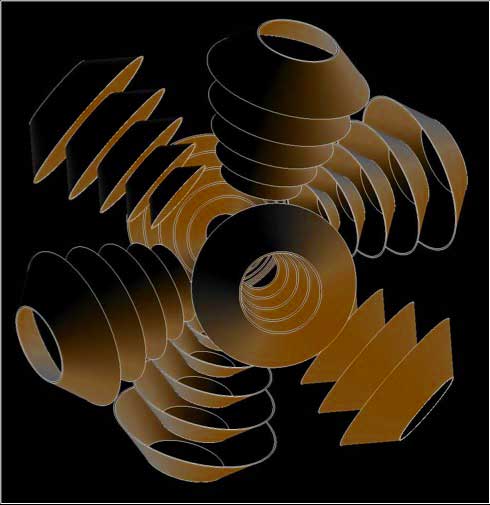 But by now the venture capitalists felt there would not be an immediate return on income. To them it looked more like a long-term research project.

The equipment was transferred to the the University of Maryland under Professor Ray Sedwick. Alex Klein is still the principal researcher. He continues on other research while the university awaits project funding from government or other sources.

A new website under the name of Beam Fusion had been built. It detailed the past versions of this inertial electrostatic confinement fusion device.

It also gave possible applications beyond just nuclear fusion energy generation, especially with its limited size and quite predictable results.

Its neutron production could be used in isotope manufacture and in oil exploration applications.

Proton production, especially with Q-switching, could be used in medical proton treatments (currently achieved with linear accelerators as noted in details on the Heavy Ion initiative) and analysing surface materials.

Beyond that is the possibility of its use in space ion drives.

The newly christened beam fusion electrostatic confinement fusion device still offered a real possibility in the search for effective, clean nuclear fusion energy production.  However with funding drying up again it is once more at a crossroads.