Help for gaia as an organism as we have defined it in the hypothesis and principle ideas would imply a sympathetic, synergistic working with our precious planet.  Being aware of its balance and working in concert with this. 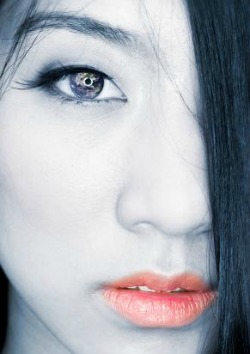 Working from this perspective could alter some of our paradigms and values.

By looking at the way this amazingly interconnected and versatile world functions we can view our efforts differently.

Just to consider the plant world and photosynthesis is significant.

Plant life has been around a lot longer than we have.  It has been an effective colonizer of this world.  In fact it has given us a sympathetic environment in which we can thrive.  As well as many energy providing avenues we have already used extensively and will be able to utilize in the future.

In contrast to how successful plants have been, it is amazing how apparently inefficient they are at harvesting energy.

Intuitively it would seem that the most efficient energy harvesting plant would be the most potent colonizer of the planet and dominate other forms.  Intriguingly this has not occurred.

Various values are quoted for plant efficiency in utilizing incident sunlight.  Generally these are around 5%.  For overall world efficiency of photosynthesis, the estimate is closer to 1%!

Green sulphur bacteria occurring at great ocean depths,where little light penetrates, are rated at 98% efficient.  As I have noted there is much active research to determine how we could mimic this. 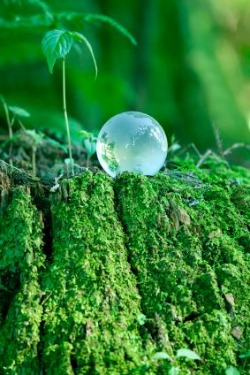 But why do plants generally not behave more efficiently?  Is there some help for gaia that is being achieved by not being so power hungry?  How does such inefficiency really help our world and the rest of the planet?

There are the obvious physical limitations.

Light absorption is highest at certain wavelengths for all molecules.  Therefore it is not possible to absorb all incident energy.

Reflection from surface and shading of other leaves reduces utilization.

Even so efficiency could be higher than it is.

Is it maybe that by allowing energy to continue to other areas and levels of the earth plants are helping the earth, caring for it, nurturing it?  If plants grabbed it all what would be left for other forms of life on the planet?

Is this not what we need to be cognizant of?

Or is our macho posturing, our craven need to be the biggest and the best, driving us to demand 100% efficiency as a gold standard?

An element contributing to this dominance sort of thinking is the structure of our scientific method.  Historically it has helped us understand and utilize many things.  Yet it has its limitations.

To achieve statistical significance any experiment or manipulation needs to limit the variables that are applied.

The more variables that are incorporated, the bigger the sample size needs to be.  Even a very few variables can result in a huge number of tests or units being required.

In remaining manageable our experimental scientific results tend to produce rather blinkered recommendations.

Many such experiments have produced our current agricultural and other food production and energy generation methods.  High efficiency outcomes are sought.

Such is the thrust behind mono-cultural food cropping which has reduced large areas of deeply fertile agricultural land to dust bowls at times in the past.  If nothing else this should serve us as a warning.

Pursuing our energy goals in the same way could similarly produce paradoxical scarcity.

Observational Approach In Help For Gaia

Those who have approached agriculture from an observational rather than an experimental scientific method have developed rich alternative practices.

People from as diverse nations and backgrounds as Masanobu Fukuoka with his One-Straw Revolution from Japan or Bill Mollison and Davis Holmgren from Australia and their permaculture ideas.

By observing nature and coming from an attitude of offering help for gaia and its unique multitudinous interactions, a new way of viewing energy development is possible.  More one of allowing all our living surfaces to generate energy rather than just some stuck on panels.

Such possibilities are being developed in avenues like organic-based photovoltaics.  The apparent efficiencies may be lower but the much larger gathering surfaces still allow harvesting high total levels of alternative energy.

These approaches allow for the use of more plentiful materials that can be produced in a more earth friendly way.

Such has been the thinking behind the biomimicry push and the Ask Nature initiative. 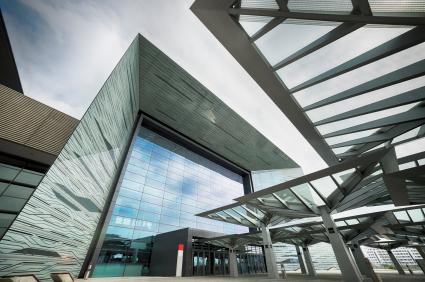 That current crystalline silicon solar panels need to operate for two years before they have even generated the energy it took to make them is hardly offering much help for gaia.  Especially considering the greenhouse gases generated in this production.

Once made these panels may be green, carbon neutral, etc.  But their production is very far from it.

By approaching future alternative energy production from an observational direction we may offer very effective help for gaia.  We might also suffer a less jerky, error-laden path towards an energy rich a future.