Wind farms are popping up in many countries around the world. Taking off in a plane from a local city and there on a hillside are these slowly rotating white arms - in a series. 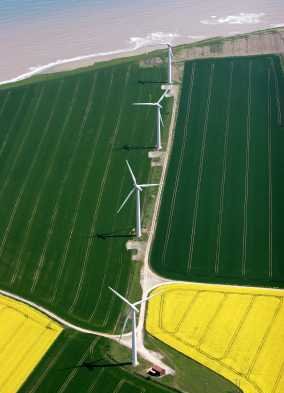 Many energy companies are feeling the need to show they are doing their bit for the environment. And they are jumping on the wind cultivation bandwagon.

There have been comments as to how a number are researching the places that are appropriate for these installations, going through the resource process and then putting them on their books as an asset.

There is not necessarily a date for when they will start building. 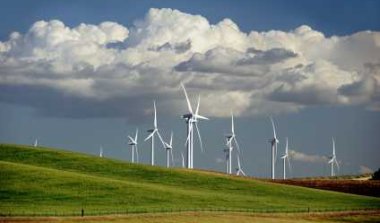 It is a lot like any farming. But the harvest is wind for the energy it produces. The assets are the locations or areas that will produce the best crops.

Instead of soil fertility, depth, rainfall or irrigation that is important for general agriculture, wind farming requires a steady consistent breeze of over 16km/hr, preferably with a strongly prevailing direction.

As wind speed increases by the seventh power to the height above the ground the blades and turbines are best established as high as possible above ground level.

With most turbines for these structures designed to achieve 1-2MW the number of installations does not need to be too great to achieve a huge output.

With the size the units need to be to establish these outputs, concern for ensuring there is room for birds to fly between and for not causing turbulence for each turbine, a wind farm can cover a huge area. Unless it is composed of just one or two units like some are.

The largest land-based ones in the USA cover two to four hundred square kilometres, straddling counties and multiple farms and land lots. Unlike solar farms agriculture can continue on underneath, right to the towers. 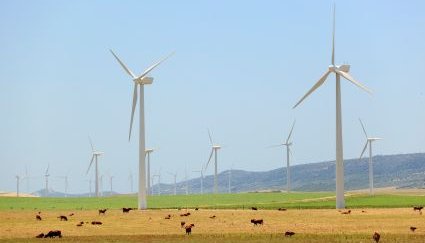 Once-voiced concerns about the appearance are not proving to be as strong once the farms are established.  But they do continue.

Suit brought by some residents about the appearance in the area of one large US wind farm was dismissed by a local judge as unable to be pursued.

And when a similar suit was brought about noise, measurements did not reveal excessive noise - much less than local road traffic caused.

There is debate about wind turbine noise measurements. Often the quoted levels cover the full range of frequencies. This can mask, or fudge, specific frequencies where there may be higher readings.

This consideration, along with other data on health effects recorded in other industries for below audible frequency exposure, is behind health concerns expressed about on shore wind farms. A syndrome coined around turbines is receiving considerable attention from proponents and those who have concerns. Several countries including Canada, Australia and the UK have imposed delays on some new arrays while the details are clarified.

Older turbine designs placed the blades behind the towers supporting them with the feeling that higher wind speeds might cause the blades to flex and maybe collide with the towers. This positioning creates some increased turbulence on the blades.

More recent designs place the blades direct on to the wind, in front of the supporting towers.

There are two elements contributing to noise from turbines - the travelling of the wind over the blades - less turbulence produces less noise.

The other element is from the gears of the turbines. More recent innovations have reduced this contribution considerably. 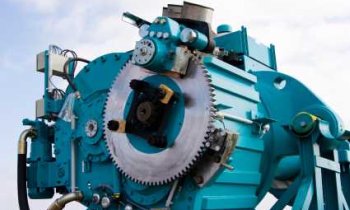 Ideal land allows free prevailing wind flows with minimal unevenness of ground level to minimise turbulence. Likewise it is better away from buildings that would also interfere.

In fact the best places are away from the land.

Europe proportionately has the greatest number of farms for wind. The USA has the largest ones - in Texas, where else! - one with 627 wind turbines with a capacity of 781.5MW (enough to provide for 250,000 homes), and the other with 535.5MW capacity from 421 turbines.

Wind farms are continuing to be built and will get larger with greater capacity turbines. The debate as to the real costs and the actual productivity of these constructions is still ongoing.