To produce fusion power it is necessary to induce small nuclei to combine as outlined in fusion energy. 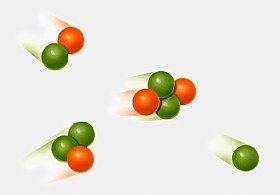 The simplest method is using deuterium, and some tritium, in a plasma. Deuterium is readily obtained by electrolysis from seawater. It is already used in heavy water in some standard nuclear power plants. There is almost no naturally occurring tritium. But it can be produced in a reactor setting.

Other atoms can be combined to produce fusion reactions. And this occurs naturally in stars including our sun. Some of these reactions have been explored in the past. And one particular way is being explored at present in a number of units. 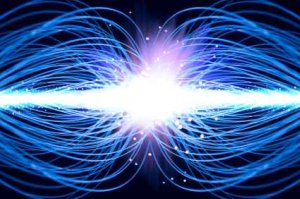 Some means to cause the union of these particles is required. In spite of other suggestions, like cold fusion, the best methods are through high energy collisions induced by heating.

An feasible exception might be the approach that uses sub-atomic particles, like muons.  At present this is being pursued in Japan and Australia only.

Heating and energy production can be induced by lasers, radio-frequency currents, colliders and electrical discharges. To produce effective power we need to generate more energy from the fusion than it takes to produce and contain the reaction.

The great attraction of this type of power is that it is carbon neutral or green house gases free. It is a green energy. And the fuel for it is so abundant.

The abundance makes for the possibility of cheap energy. And this adds to the attraction.

It is also possible to consider this form of power for propulsion. 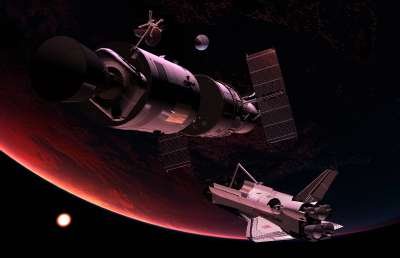 In fact a lot of the funding for a number of research units in the past was through naval and NASA interests. In space flight hydrogen plasma could be harvested in space to allow continued refueling of any spacecraft.

Reductions in budget allocations to these NASA and military projects affected the funding funneled to the research initiatives. This had a major effect on progress.

Some research facilities allied with the military establishment such as the NIF still receive significant funding.  As they note in their own site they have a continuing responsibility to monitor the stability and effectiveness of the remaining nuclear stockpile.

Whatever the means of producing it, the generated energy requires harvesting to enable us to use it.  Two main ways are proposed for this.

The first is common to all other heat-generating means of power production we have available so far, including nuclear fission.  The heat produces steam generated from water to turn a turbine which can then produce electricity.  The added equipment adds to the cost of any fusion power plant.

The second approach proposed by a number of researchers is to directly harvest the resulting charged particles.  With positively charged ions and negatively charged electrons leaving the reaction area it should be possible to harvest the energy in the resultant charged beam.  By directing the beam through a coil the electromagnetic effects of the particles should produce direct electricity in the coil.

The latter approach significantly reduces the power plant's infrastructure. This would result in a huge reduction in the cost of the generated power - likely much lower than cheap gas and other fossil fuel produced power.

The appeal of fusion power continues to be that it is an ultra clean technology with abundant available fuel.